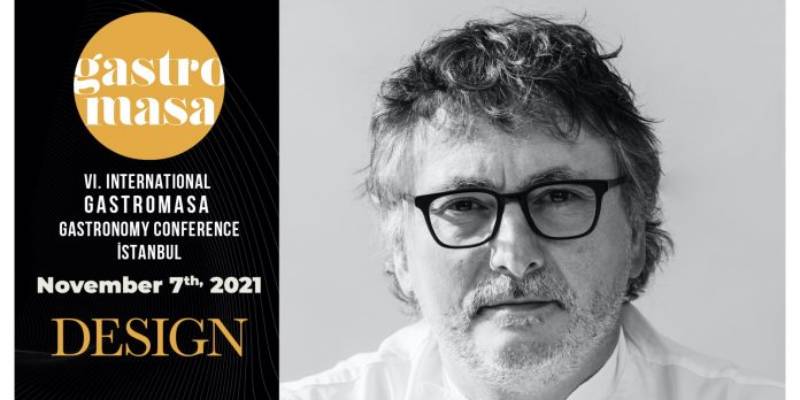 Before becoming one of the most influential names in the gastronomy world, Andoni Luis Aduriz, who worked with Spain’s leading chefs, joined Ferran Adria’s team in El Bulli in 1993 and worked with Marting Berasategui in 1996. Aduriz, who created the Mugaritz brand in 1998, was referred to by the world press as “the most important gastronomic phenomenon of recent times.” In 2002, Aduriz was awarded the International Gastronomy Award and selected as the “Chef of the Year” and one year after Basque Gastronomy Academy presented the “Euskadi Gastronomy Award” to him. Andoni Luis Aduriz, who has been awarded a Michelin star twice and made Mugaritz one of the best restaurants in the world, opened his second restaurant, Topa Sulkaderia, in San Sebastian in 2018. Aduriz is also the founder of Dialogos de Cocina, which promotes research in gastronomy. This year he was named third in the list by The Best Chef Awards and Mugaritz ranked 14th in The World’s 50 Best Restaurants. The combination of the approach to new disciplines in focussing on cuisine and his tireless care regarding the product has earned Andoni Luis Aduriz numerous awards since his professional career began.