Served on small plates, tapas are a major actor of Spanish cuisine, with a unique harmony, especially wine. Tapa literally means cap and in the past people used to put cheese or ham plates on their drinks because they wanted to protect their drinks from flies and hide the smell of wine. For this reason […]

Eating out gluten free in Chicago needn’t be a bother. The city’s culinary scene is alive and kicking and gluten free dining presents no problems the windy city’s ever evolving dining scene, which was even recognised as restaurant city of the year in 2017. Here are the some of the best gluten free and gluten […] 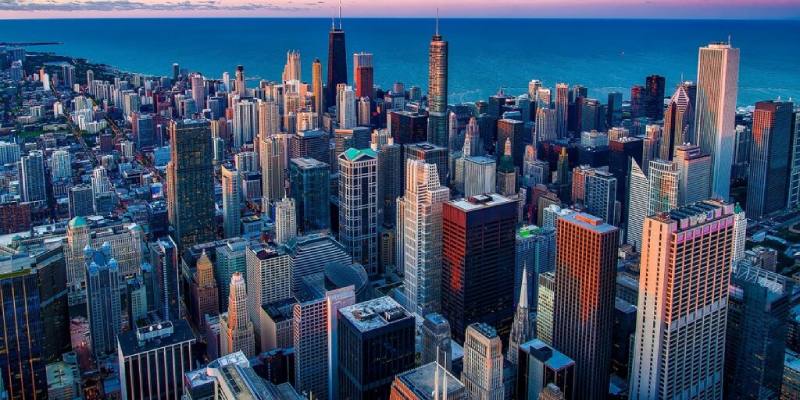 The World’s 50 Best Restaurants decided the jury: Mirazur was named the best restaurant in the World 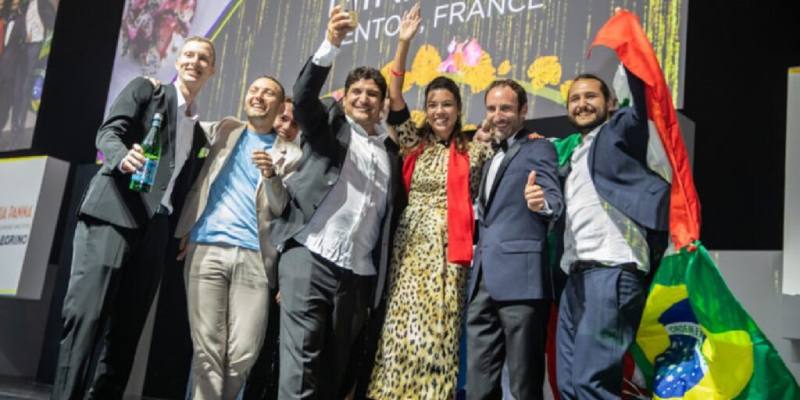 French chef Dominique Crenn traces her passion for culinary beginnings as a child away from the male-dominated system of France. She moved to San Francisco in 1988 and crowned her Works at Atelier Crenn, which she opened in 2011. With three Michelin stars in a short period of time, Crenn is named the world’s best […]

Cadzand Foodfest brought together important names in the gastronomy sector

The coastal city Cadzand in the Netherlands brought together the important names and media of the gastronomy sector. The event, which took place on 2-3 June, continues with the intense participation of local people and food lovers. Famous chefs gathered at the Pop-up dinner organized under Cadzand FoodFest and prepared different tastes of their restaurants […]