The last award announcement before The World’s 50 Best Restaurants 2022 ceremony was made. The Icon Award 2022 went to Kenyan nutritionist Wawira Njiru, founder and director of the nonprofit Food for Education. The award was given to Njiru for making an internationally recognized contribution to the food world and using her platform to raise […] 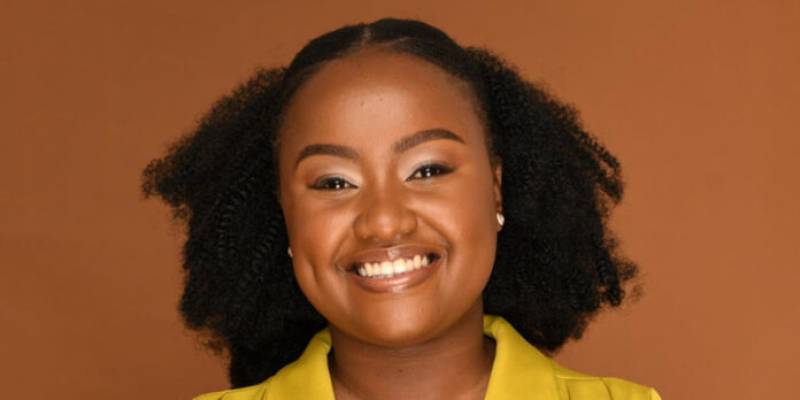 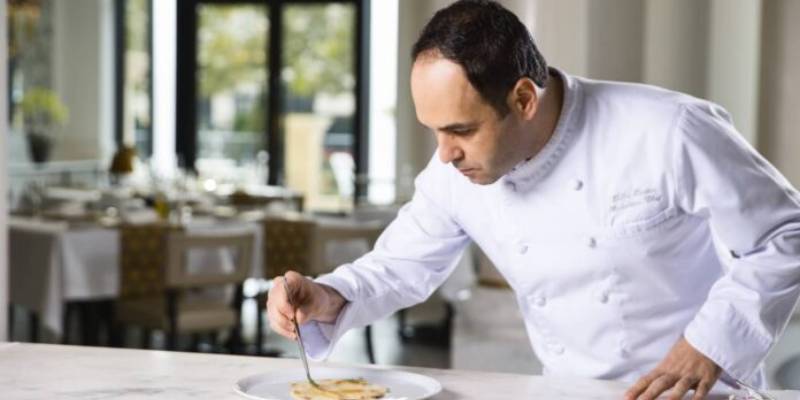 Moving Kitchen, known as Taiwan’s most beautiful train, started its services. Drawing attention with its concept and design, Moving Kitchen is Taiwan’s first gourmet rail experience and the latest addition to The Future, a private sightseeing train that has been in service since 2019. Initially described as an “an aesthetic catastrophe” by local media, Moving […] 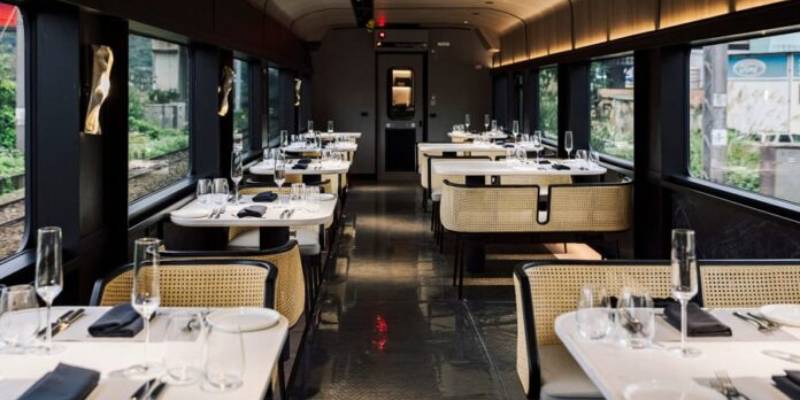 Imbibe Live will take the pulse of the beverage industry

Imbibe Live, one of the UK’s most important beverage events, will be back in London in July. The event, where the stands of 120 beverage brands from all over the world will be opened, will feature women winemakers, sustainable cocktails and new hot drink trends. Visitors will be able to attend the masterclasses that will […] 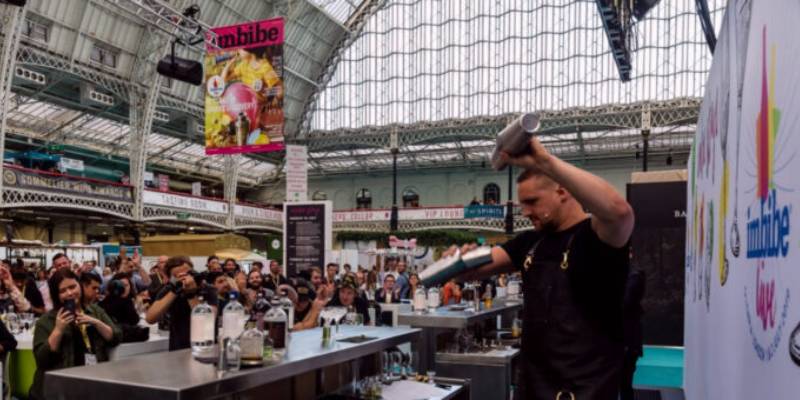 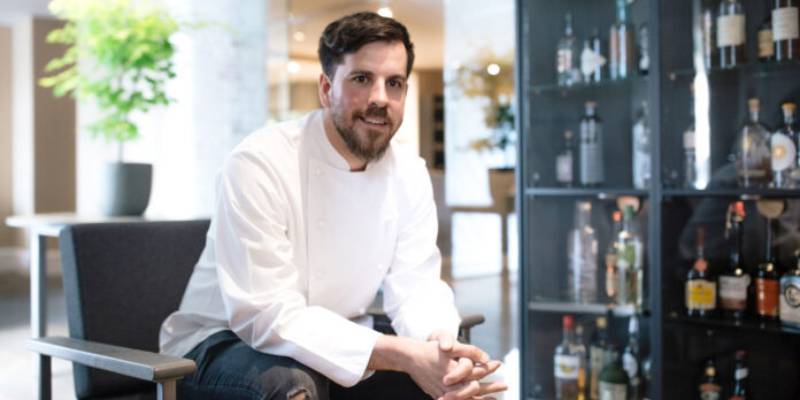 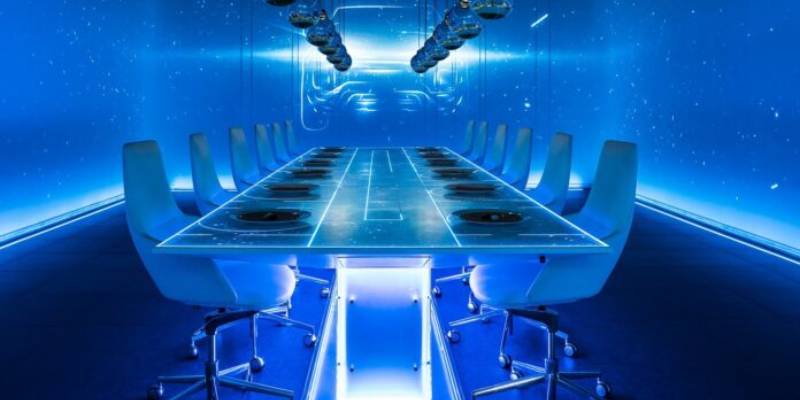