Legendary duo of Eleven Madison Park, Daniel Humm and Will Guidara, announced they are opening their first London restaurant, Davies & Brook this year. Humm and Guidara announced the long-awaited London Project, their new gourmet restaurant, which will be launched under the name of Davis & Brook in summer of 2019. In his statement to […] 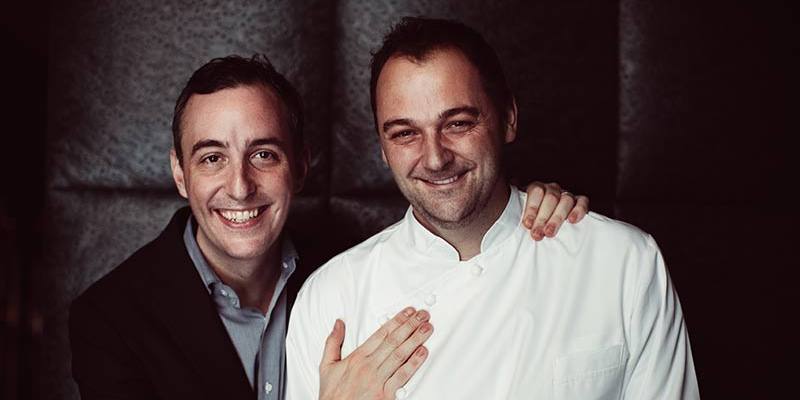 Alain Ducasse opened the first branch of his new coffee boutique Le Café, in King’s Cross, London. Le Café is located right next to Le Chocolat Alain Ducasse, at Coal Drops Yard, the fanciest shopping and restaurant district of the city. Le Café, which will serve delicious blend and single origin coffees from around the […] 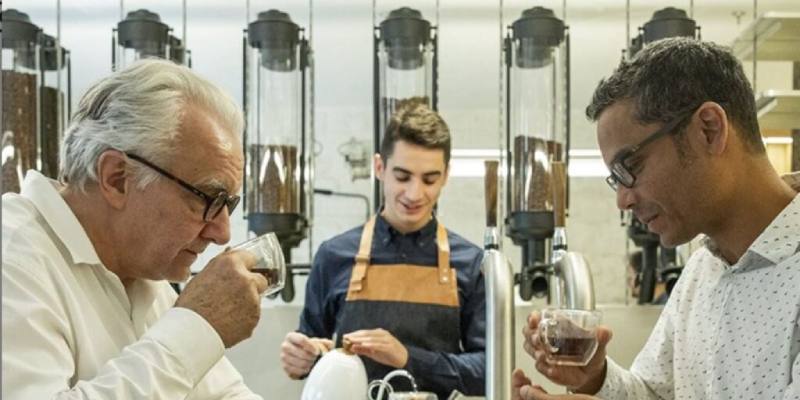 André Chiang, who recently celebrated the first anniversary of his Chengdu restaurant, The Bridge, at the end of 2018, has just announced that he will be partnering with Wynn Palace in Macau to launch Sichuan Moon in spring this year. As culinary director, Chiang will present the essence of Sichuan cooking in a contemporary way […] 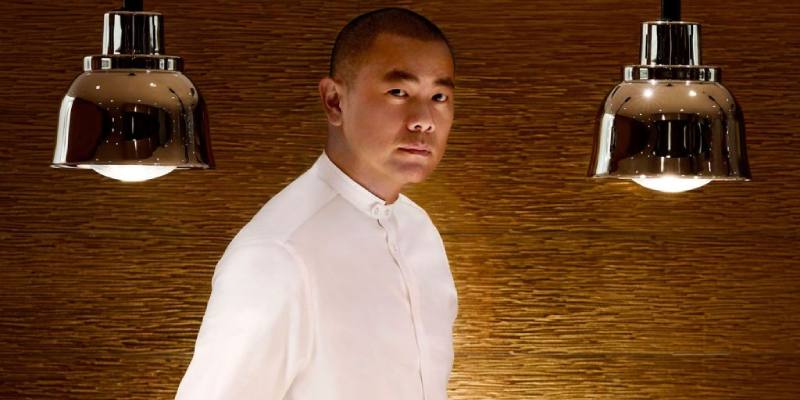 Jordi Cruz is one of the most important names in Spanish avant-garde cuisine. The chef who received his first Michelin star when he was just 24-year-old, was the youngest Spanish figure to achieve this honor. Cruz, who stepped into the professional kitchen at Estany Clar at the age of 14, said that being a chef […] 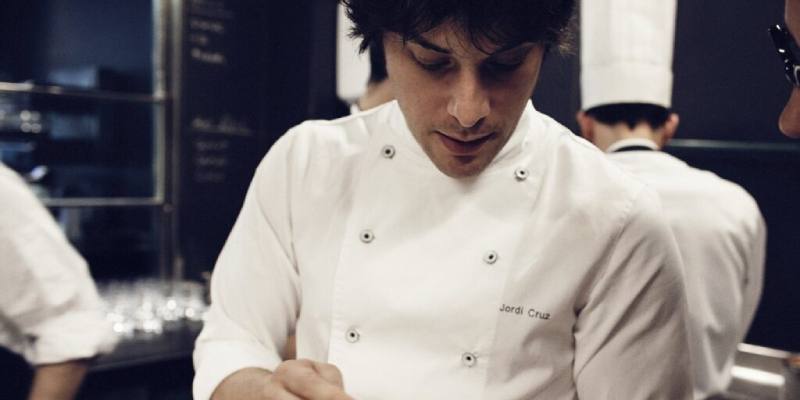 The importance of sustainability in kitchen with Rodolfo Guzman

Earlier in his career, his experience at Mugaritz became a breaking point for Guzman. After returning to Chile, Guzman decided to open a different restaurant then what he saw in Europe and became the first restaurant in Chile, to receive the title of ‘Sustainable Restaurant’ by Latin America’s 50 Best List. Stating that sustainability is […] 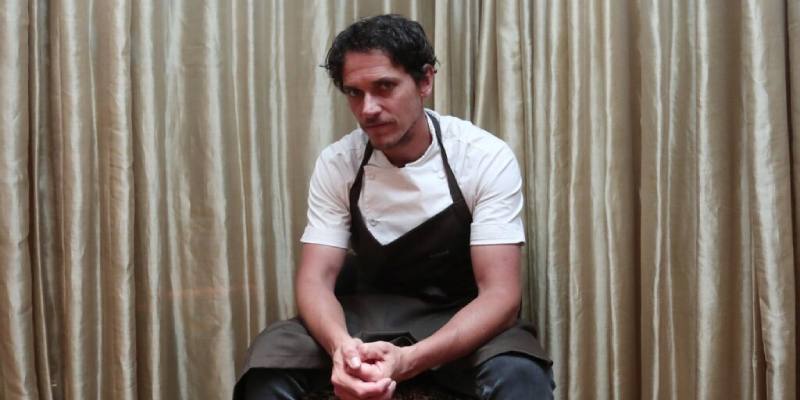 The indispensable gluten-free flavor in the French boulangerie

Paris is one of the most visited cities in the world, especially in summer. Corner bakeries are among the curiosities for people with their unique tastes in the kitchen. In Paris, where even special cafes serve gluten-free sandwiches, there are special bakeries selling ‘sans gluten’ And Chambelland is one of the leading bakeries that produce […] 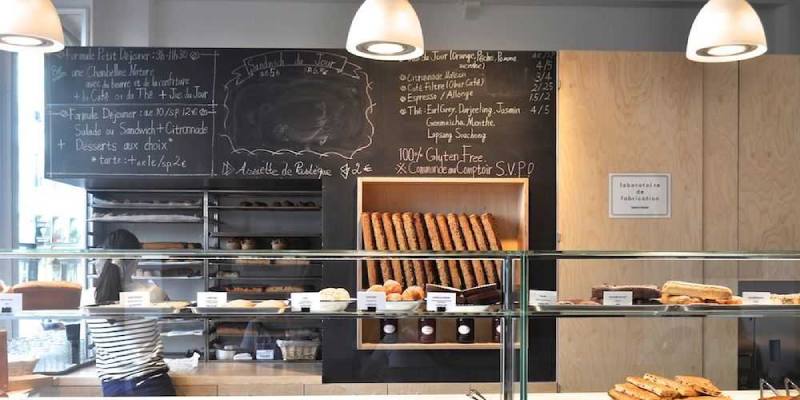