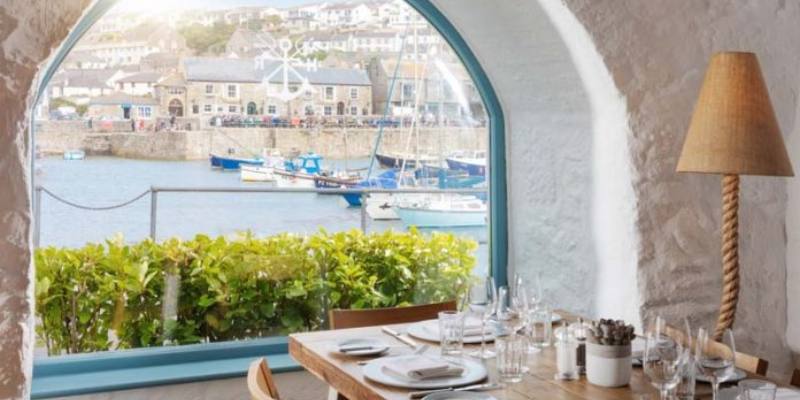 As much a nuanced memoir as it is a culinary guide: Benu cookbook by Corey Lee

Described as “a neat memory as well as a culinary guide” by renowned chef Thomas Keller, Benu cookbook tells about Corey Lee’s journey in the kitchen, the chef of the 3-Michelin-starred restaurant Benu. In 2010, successful chef Corey Lee, who decided to leave Thomas Keller’s acclaimed French Laundry restaurant and make his own way, has […] 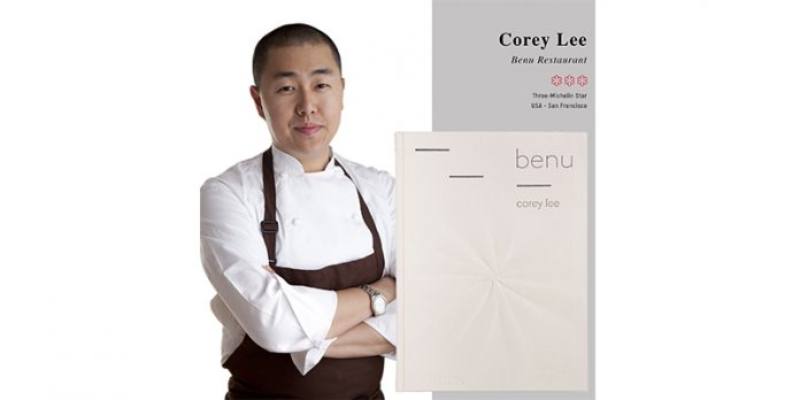 The stories behind the stars: Michelin Stars: Tales from The Kitchen

“Michelin Stars: Tales from the Kitchen” is the gateway to those kitchens for food lovers who wonder what’s going on in the kitchens of Michelin-starred restaurants that offer their guests unique dining experience with their different characteristics. While the main focus of restaurants is the plate placed in front of the guests, director Rasmus Dinesen […] 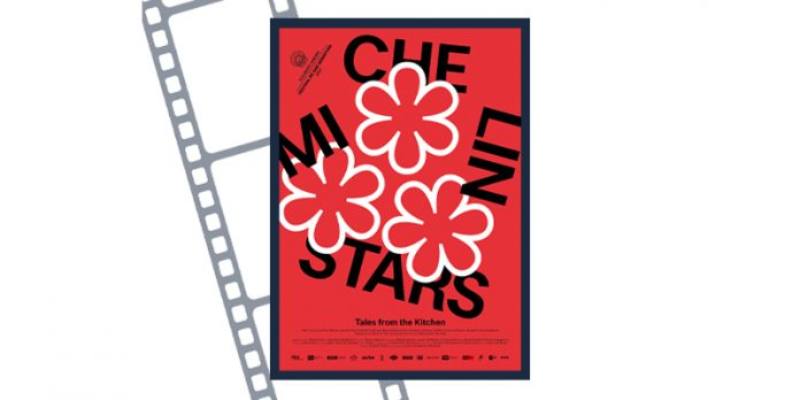 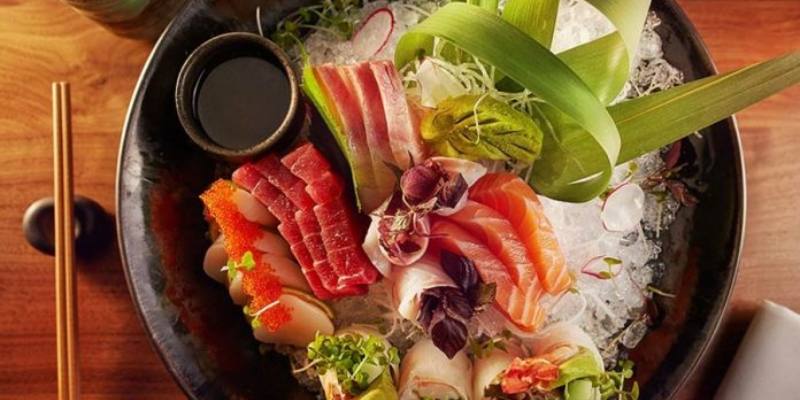 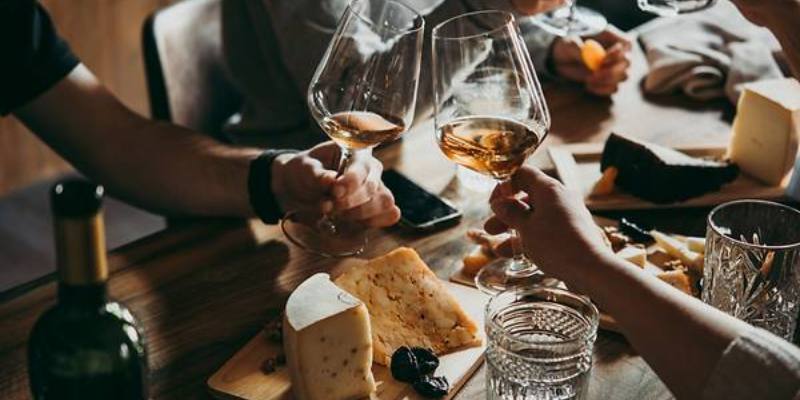 World-famous French chocolatier Patrick Roger started hosting his guests in his first boutique opened in Russia. World-famous French chocolatier Patrick Roger opened his first boutique in Russia on 21 August in Moscow. Located in The Outlet Moscow building, the boutique offers a unique space that continues the philosophy of Roger’s boutiques in Paris in collaboration […] 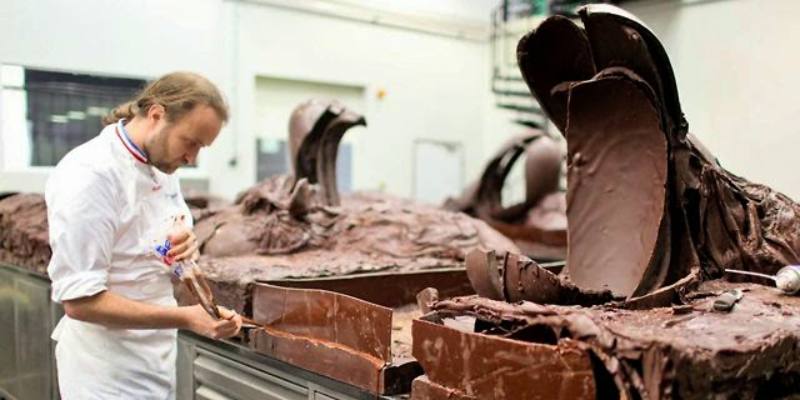