The ‘wine in a can’ initiative from Michelin starred chef

A can of wine; It can be fast, easy and convenient. But let’s face it, it’s not very classy. Tommy Banks takes an extraordinary step to destroy all these prejudices. He wants The Black Swan to be the first Michelin-starred place to pour canned wine into fancy glasses. The UK is talking about the ‘can’ […]

Bringing together an all-star cast, Checkers rolled up its sleeves for online food and wine masterclasses. The classes, which bring together experts in their fields, draw attention as they are open to everyone and free of charge. Bringing together star names including food writer and presenter Sarah Graham, celebrity chef Zola Nene, wine expert Dr. […]

Tavo’s chef Anthony Gallarday and Michelin-starred Graham Campbell are preparing to open a new restaurant. Orilla, which will open in Milwaukee, promises its guests world-class cuisine in a fun and relaxed atmosphere. If everything goes well, Orilla will open its doors in September. Although the location of the restaurant is kept secret for now, its […] 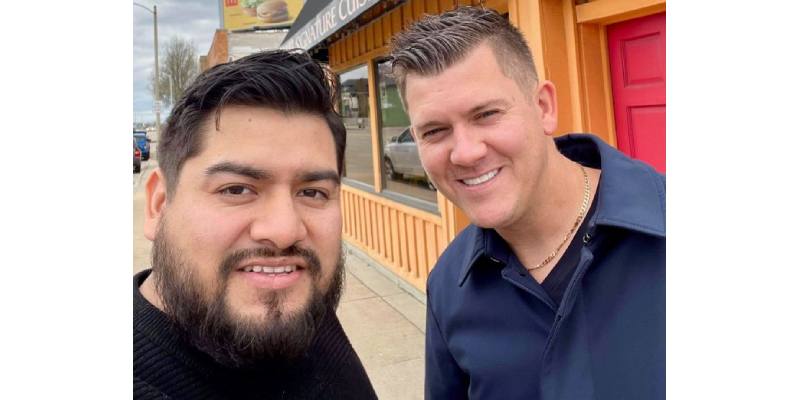 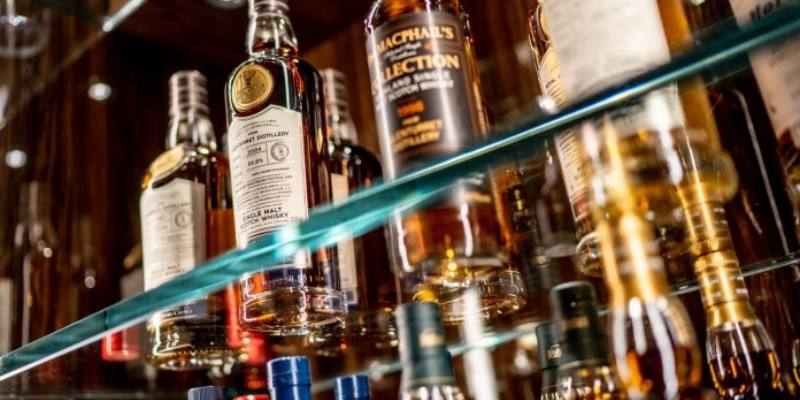 Michelin starred Tom Kerridge is making an extraordinary entry into the fast food market. Although ‘Bad Vegan’ brings innovations to the London market, it is the target of some criticism. Recently, LabTech, owner of Camden’s Market, announced the opening of Tom Kerridge’s restaurant, Bad Vegan, in Buck Street Market. Aiming to make vegan cuisine more […]