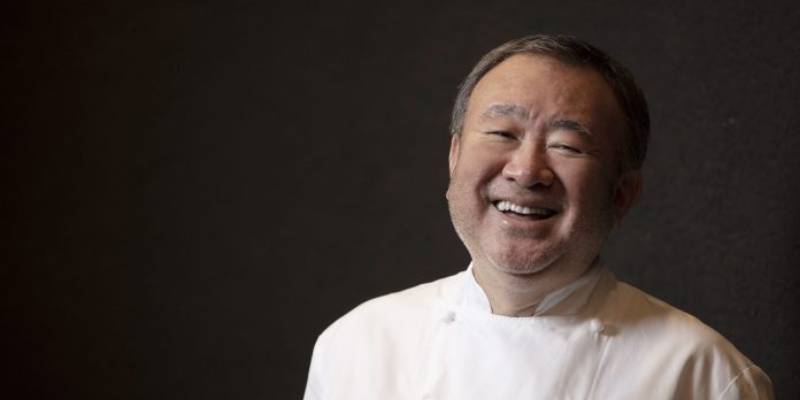 Tetsuya Wakuda, who left a mark with his unique talent and cuisine blended with different cultures, gave good news of his new restaurant to be opened in Marina Bay Sand. Wakuda Sinapore, which will be opened in 2022, will be the celebrith chef’s second restaurant at the resort.

Preparing to open its doors next year, Wakuda Singapore will join Tetsuya Wakuda’s two Michelin-starred restaurant, Waku Ghin, at Marina Bay Sands. Tetsuya Wakuda is also due to open another restaurant at The Venetian Resort in Las Vegas by Spring 2022.

Throughout his career, the Japanese chef has scored top accolades across the globe.  This includes The World’s 50 Best Rastaurant distinction for his eponymous restaurant Tetsuya’s in Sydney and two Michelin stars for Waku Ghin at Marina Bay Sands in Singapore. Known as the “Master of Cuisine” in Japan, Wakuda, which combines French technique with Japanese philosophy, is praised for its unique culinary style using only the highest quality and seasona ingredients. Wakuda’s newest restaurant in Singapore, which attracts great attention from the world, is already creating great expectations in the world.