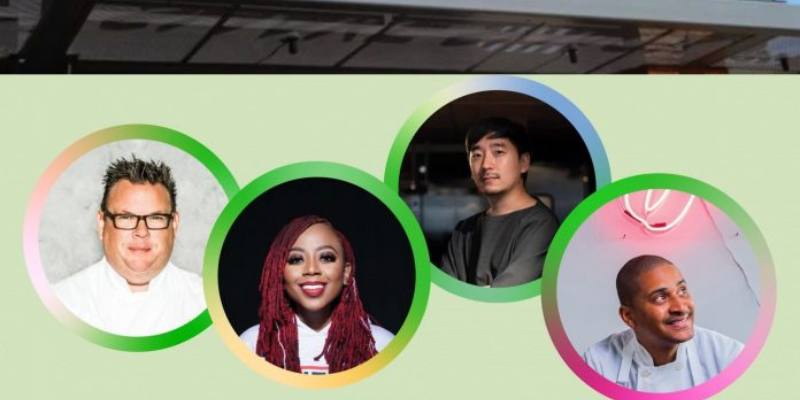 In order to help support restaurant the restaurant community as we enter the second year of the pandemic, Shake Shack is launching a year-long series of regional collaborations with chefs and restaurateurs across the United States. The income of the “Now Serving” series, which will feature special meals, will benefit local non-profit organizations.

Shake Shack’s first regional collaboration began on Thursday, March 4th, with Chris Shepherd, owner and executive chief of Underbelly Hospitality. Shepherd said, ““Our industry continues to struggle, and the money raised from this sandwich will help food and beverage workers in crisis. Houstonians have such huge hearts – and appetites – so I hope they come out to eat for a cause and raise funds to support our industry”.

Following the collaboration with Chris Shepherd, the net income will be donated to the Southern Smoke Foundation, a crisis relief organization for food and beverage workers founded by Shepherd himself.