Michelin starred Syrco Bakker will be at Gastromasa! 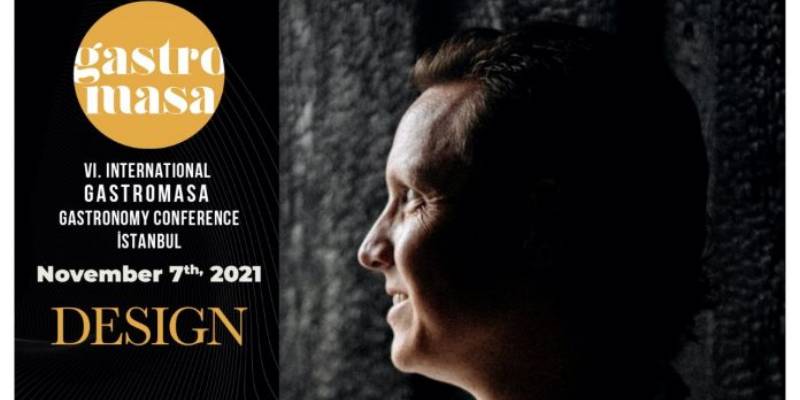 Syrco Bakker, one of the most remarkable names in the Netherlands, has a striking style with a passion for gastronomy reaching the highest level. Working with Jonnie Boer, Jean-Georges Klein, and Gordon Ramsay, Bakker gained attention for his talent and became Sous Chef of the legendary three-star Michelin restaurant Oud Sluis at the age of 22. Since the opening of 2 Michelin-starred Pure C in Cadzand alongside Sergio Herman in 2010, Syrco continues to raise the bar as head chef. Described by critics as a ‘gourmet cinema’, Syrco Bakker creates surprising flavors by reflecting exotic Indonesian roots and European culture on his plates. Ranking 66th in The Best Chef Awards list this year, Bakker draws attention with his innovative style as well as the numerous awards he has put into this career.