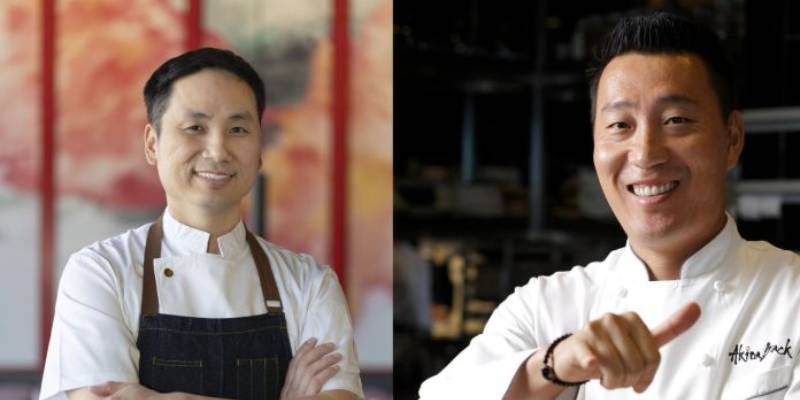 Blossom Hotel Houston, the luxury facility to be opened in Houston, announced its collaboration with Michelin-starred chefs Ho Chee Boon and Akira Back. The restaurants, which are planned to open in early 2022, will host two different concepts on duck dishes and sushi delicacies.

At his new restaurant, Ho Chee Boon will offer a Cantonese-inspired dining experience with a focus on duck dishes. Chef Back, on the other hand, will bring together the delicious dishes of Japanese cuisine at AB Sushi restaurant. “I take pride in introducing Cantonese flavors and dishes that reflect my modern sensibilities and unique ingredients,” said Boon, adding that with Duck House by Boon, he hopes to bring the guests together for a meal where they can create lasting memories with their friends and enhance the heritage of the cuisine.

Boon, the Michelin-starred chef of Asian Cuisine, is gaining acclaim with Empress by Boon, which he opened in San Francisco recently. Michelin-starred chef Akira Back, who has a global portfolio, is known for his innovative interpretations of Asian dishes with an American influence. Back will serve a menu of high-grade sushi, premium sashimi, and Japanese-inspired dishes in a friendly atmosphere at AB Sushi.