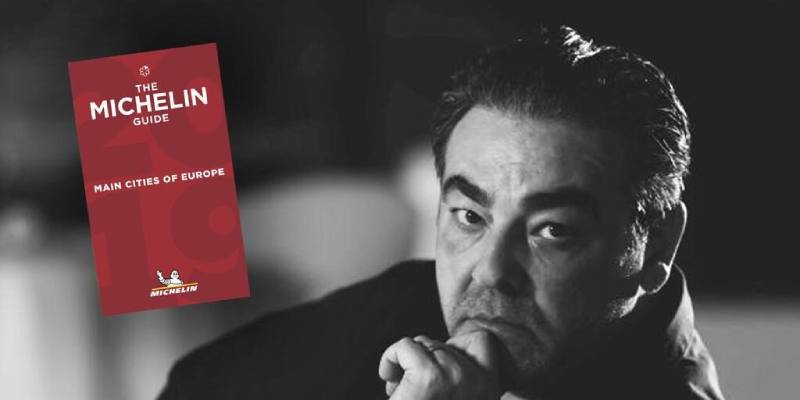 The Michelin Guide Main Cities of Europe 2019 Selection was announced yesterday. The only restaurant with 3 stars in the new guide is the Amador restaurant in Vienna, owned by chef Juan Amador.

Zagreb and Dubrovnik, Croatia, and Reykjavik, Iceland, are featured in the guide for the first time. There’s just one new three-star restaurant on the list this year. Amador in Vienna makes the jump from two to three stars thanks to cooking that is “pared down yet multi-layered, creative, intense and full of contrasts,” according to the Michelin blog. The restaurant from chef Juan Amador is located in a cellar at Hajszan winery. It joins 22 other restaurants with Michelin’s top honor.

Vienna also boasts a new one star restaurant: aend. It has been open for less than a year, which is a testament to the team’s ambition and drive. Dishes use only the best seasonal ingredients and are visually appealing with bold, punchy flavours.

Budapest has two new one star distinctions in this year’s guide: Stand and Babel.

And the new selection of the guide includes 44 new one star restaurants throghout the Europe.