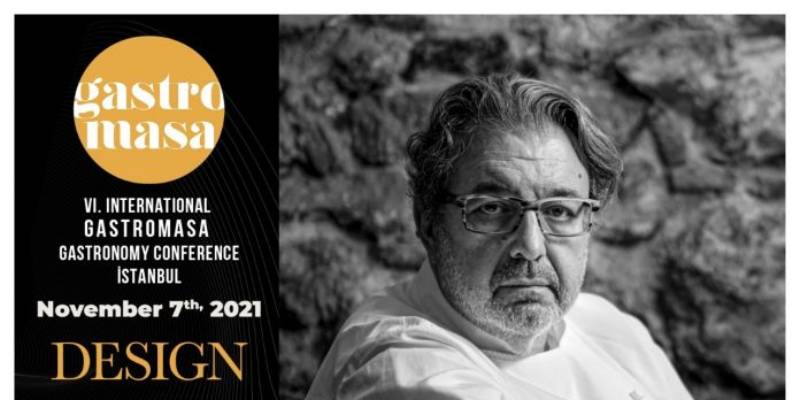 The stars of the gastronomy world meet at Gastromasa! Let’s get to know our world-famous guests who opened our horizons with their inspiring experiences and culinary secrets.  ..

: Standing out from the usual culinary careers with his extraordinary story, Juanjo López sets a special example for the world of gastronomy. Juanjo López, who worked as a senior manager in an insurance company instead of building a career for himself in La Tasquita de Enfrente, which his father opened in the 1960s, decided to devote his life to the things he loved after his 30s and took action to revive his father’s restaurant, which was closed. Making his experience in different fields felt in every detail of La Tasquita, Juanjo López reflects his unique style to the menu, while embracing his corporate past with the ties that adorn the walls of the restaurant. It is this entrepreneurial spirit that lies behind the restaurant’s style which combines modern cooking and traditional Spanish cuisine. He received the Honorable Mention in the chefs section at the 2006 Metropolis Awards, was chosen as one of the twenty best chefs by the Community of Madrid and also won two Repsol Suns. In February 2019, Juanjo López opened his second restaurant, La Cocina de Frente, where he his imagination has free reign to create new versions of a traditional dishes.