Hélène Darroze reveals the secret to her five-star success 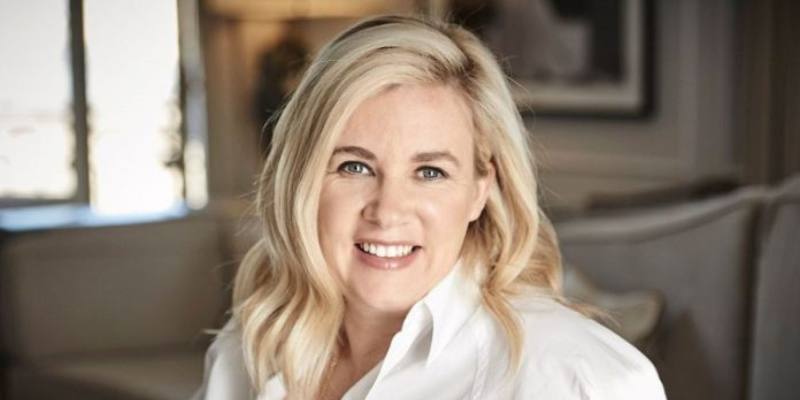 In a business still dominated by men, French chef Hélène Darroze became the first woman to leap from three Michelin stars to five Michelin stars in 2021. Darroze says emotions play a key role in her recipes.

Saying that the secret of her success is “womanhood”, the French chef made the following recommendations to women cooks: “Live your passion as women and don’t try to be someone else. A man primarily wants to show off what he can do, whereas a woman wants to please. It is more about emotion, to which technique is added, rather than technique with emotion added later”.