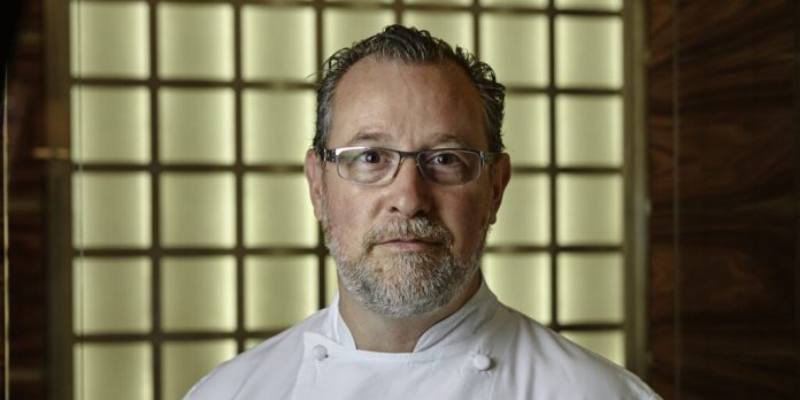 British chef Alyn Williams, who recently won the ” wrongful dismissal case” after being dismissed from his Michelin-starred restaurant at The Westbury Hotel, gave the good news that he will launch his own home-made dining sets. The successful chef, who created a three-course set menu under the name Alyn Williams at Home, announced that he would change the menu every two weeks. The dining sets will be distributed in London.

Speaking to Hot Diners about his new project, Williams said, “It’s great to know that you can have a choice of any number of quality meals prepared or you by known chefs in your home for a quiet dinner in or a party with friends. I am however planning on opening a physical restaurant at some point this or next year. I am looking forward to getting back into the London restaurant scene”.