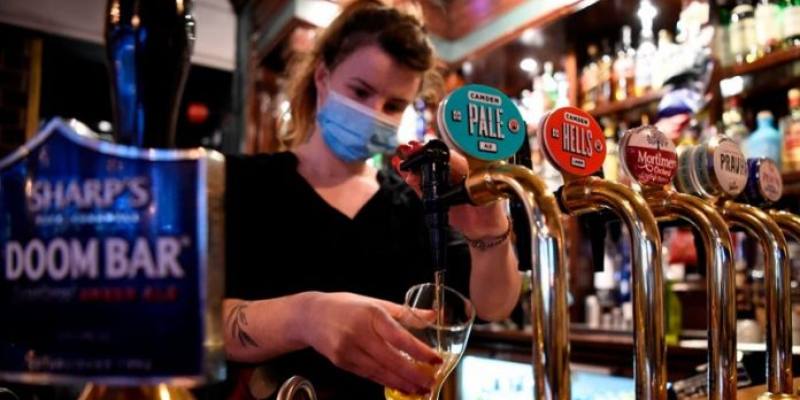 British Beer & Pub Association has announced that it believes that 60% of all pubs in England will remain closed if only open air service is allowed in bars from April, and they are seeking government support.

Emma Clarkin, Chief Executive of the British Beer & Pub Association, said: “Let us be clear, outdoor service at pubs is not the same as properly opening pubs both inside and outside and is not commercially viable. By our numbers, 29,000 pubs would still be forced to stay shut in April because they simply do not have the beer garden or outdoor space to do it”.