Santiago Lastra, One of the Star Chefs, at Gastromasa 2022! 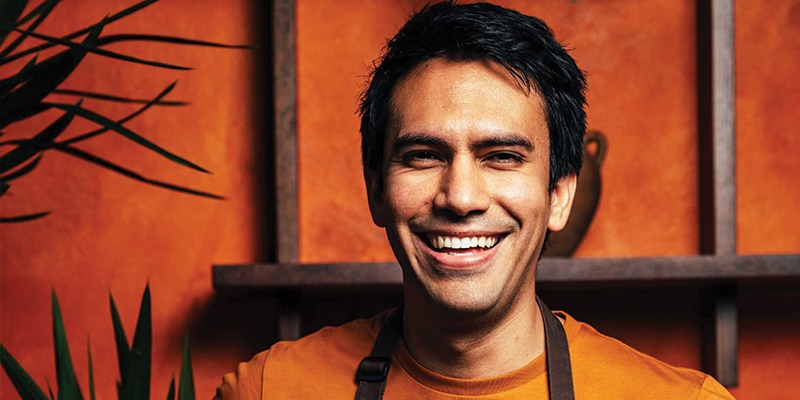 Santiago Lastra, one of the star chefs, is meeting with the gastronomy industry and its fans in the organization that will take place at the Haliç Congress Center.

Working in professional kitchens from the age of 15 and coming up through global institutions such as San Sebastian’s Mugaritz, Santiago Lastra’s journey is one to impress even the most seasoned diners.

Over the past four years, Santiago has travelled the globe, accepting guest chef invitations at high profile establishments including London’s Tate Modern and Hija de Sanchez in Copenhagen, before accepting an invitation to return to his homeland and launch NOMA Mexico in 2017. Instrumental in the concept as Rene Redzepi’s right-hand man, Santiago spent the year researching and sourcing exceptional ingredients from unassuming small-scale producers across the country.

After this experience, travelling and getting to know the traditions and personalities behind Mexican gastronomy, he realised that there were only a few examples of authentic Mexican cuisine in the world; so many restaurants overlooked the intangible elements that reveal its true quality.

KOL as a concept was born on a beach in Tulum, shaped from a desire to be a part of the few who represent Mexico in an authentic way. A cuisine rooted in tradition, but always evolving and adapting, holding at its core the understanding of landscape, culture and people.

Since launching KOL, Santiago has been awarded the title of GQ Best Chef 2021 and collected awards for KOL from La Liste, as the New Arrival of the Year 2021, and recognised as one of the top 35 restaurants in the UK in the National Restaurant Awards.