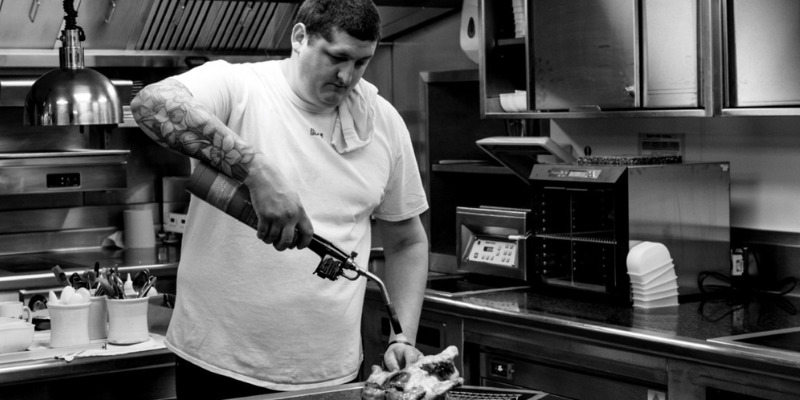 Michelin-starred chef Gareth Ward’s restaurant Ynyshir in Wales was named the best restaurant in England at The Estrella Damm National Restaurant Awards 2022. With the award that Ynyshir won, the first podium in the award, which has been given for sixteen years, went to a restaurant outside the UK for the first time. The award-winning restaurants were announced at a ceremony organized by Restaurant by BigHospitality at The Hurlingham Club in London.

The Michelin-starred Moor Hall, which ranks second in the list of the UK’s top 100 restaurants, also won the title of “Best Restaurant in England”. The third prize went to Brat in Shoreditch. Mayfair restaurant Ritz at number four and BiBi from London at number five. BiBi was also named “Opening of the Year”.

The Chef of the Year award went to Simon Rogan, head-boss of L’Enclume in Cumbria, while Spencer Metzger, the chief chef of the Ritz, received the Chef to Watch award.