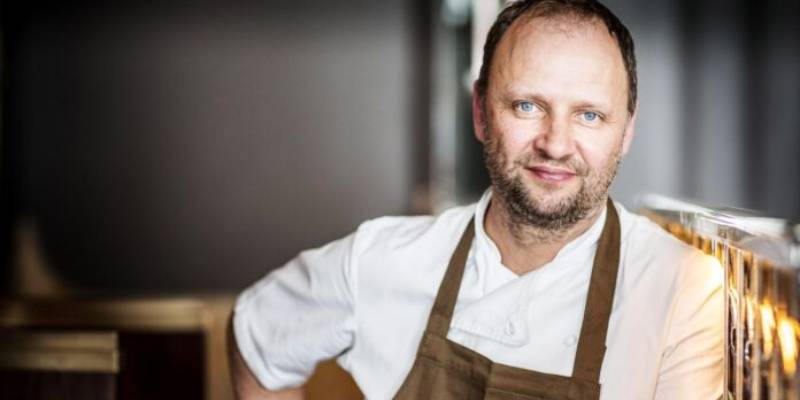 The restaurant opened 20 years ago in Cumbria focuses on hyper-local, seasonal produce and ingredients, including fruits, vegetables and herbs sourced from his 12-acre Our Farm. So the menus at L’Enclume are often changed based on what is available. L’Enclume earned its first star in 2005 and second in 2013. And this year it becomes the first UK restaurant outside the southeast to win three stars.

“Words cannot express the joy that I’m feeling. It’s fantastic timing that we have received this news 20 years since I opened the doors of L’Enclume. Achieving the third star has always been front of mind and something we’ve been striving for every day.” told Rogan to Daily Telegraph. The guide described the restaurant as highly accomplished and a truly memorable experience.