Simon Rogan, One of the Star Chefs, at Gastromasa 2022! 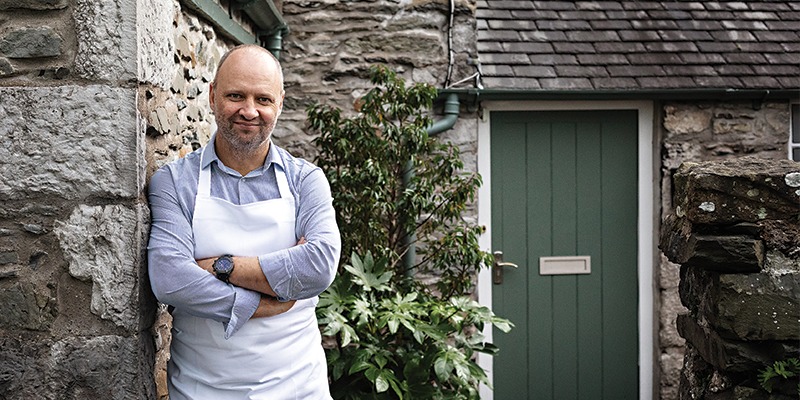 Simon Rogan, one of the star chefs, is meeting with the gastronomy industry and its fans in the organization that will take place at the Haliç Congress Center.

The announcement makes Simon the third English chef to receive the coveted three-star status, L’Enclume being one of eight restaurants in the UK and 134 restaurants worldwide.

“Over time, my vision has become intertwined with the environmental issues that our society faces. I began to see that farming and how we approach it, with no pesticides or fertilisers and focusing on small-scale local production, is the future of agriculture and sustainable dining. We hope the future will only bring us closer to operating fully zero-waste restaurants, healthier soil and more ways to compost than before. We hope to establish an educational platform for future generations and to further develop the relationship between cooking and growing. Winning three Michelin stars at L’Enclume has always been one of my greatest ambitions, and my head is still buzzing with excitement and joy.”

In 2020 Roganic Hong Kong was awarded a Michelin star, less than ten months after opening and received by a Michelin Green Star in 2021, highlighting Roganic as a leader in the field of restaurant sustainability in the city.