Rasmus Munk, One Of The Star Chefs, at Gastromasa 2022! 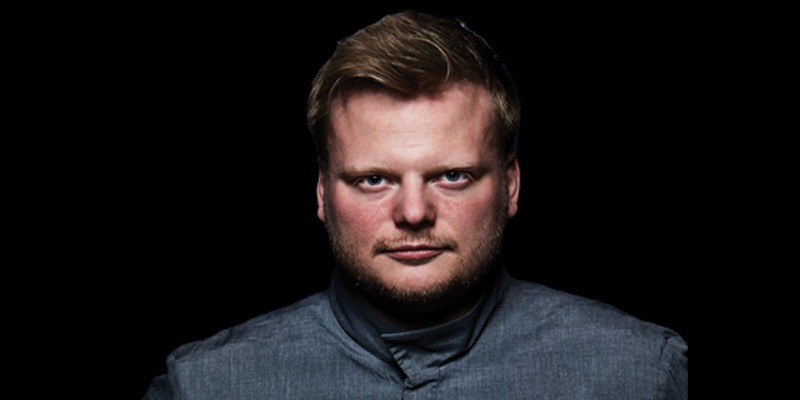 Rasmus Munk, one of the star chefs, is meeting with the gastronomy industry and its fans in the organization that will take place at the Haliç Congress Center.

Munk’s career took off when he was 22 and was appointed Head Chef at TreeTop in Vejle – where he started combining ingredients, textures and flavors in new ways, which ultimately led to the opening of the first Alchemist in Copenhagen in 2015.

In 2019, after two years of building, a newly Alchemist opened in an old shipyard in industrial district of Refshaleøen. Here Munk could realize his dream and vision of “Holistic Cuisine”. Along with art and performance, it also offers a dining experience that further enhances Munk’s thought-provoking, surprising and humorous gastronomy.