One of the best restaurants in Brussels, BonBon closes its doors 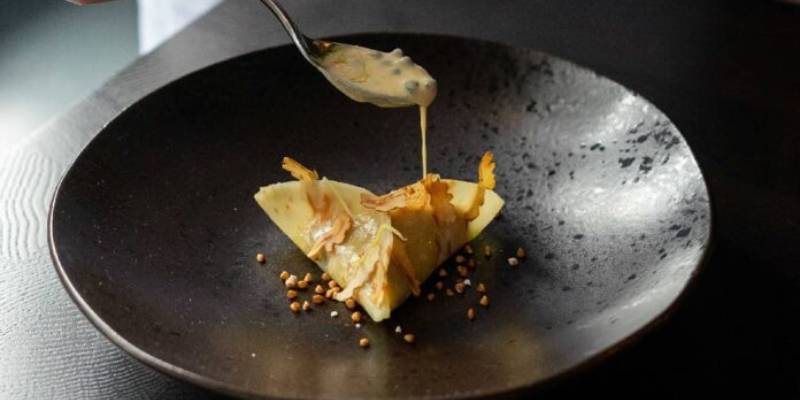 Two Michelin starred BonBon is one of the restaurants in Brussels which is dominating the city’s gastronomy. But it will close down on the 30th of June…

Bon Bon opened its doors 20 years ago in a building on Avenue Louise in Brussels and then moved to a small neighborhood bistro in Uccle. In 2004, the establishment received its first Michelin star.

A few years later, BonBon moved to the Avenue de Tervuren in Woluwe-Saint-Pierre and a second Michelin star followed in 2013. In the revered Gault & Millau guide, the restaurant has a score of 19.5 out of 20.

The well-known Brussels two Michelin stars and a rating of 19.5 in Gault Millau, Bon Bon restaurant will close its door at the end of June.

Chef and owner Christophe Hardiquest announced this via Facebook post: “After twenty years in the kitchen of my life’s work Bon Bon, after twenty years of 200 percent commitment, it is time for me to turn a page,”

Christophe Hardiquest was strongly influenced in the kitchen by his Flemish grandmother. So he perfectly represents the deep soul of Belgian cuisine in general and Brussels in particular. He enhances the culinary identity of the capital, giving a new take on tradition and connecting with small producers.