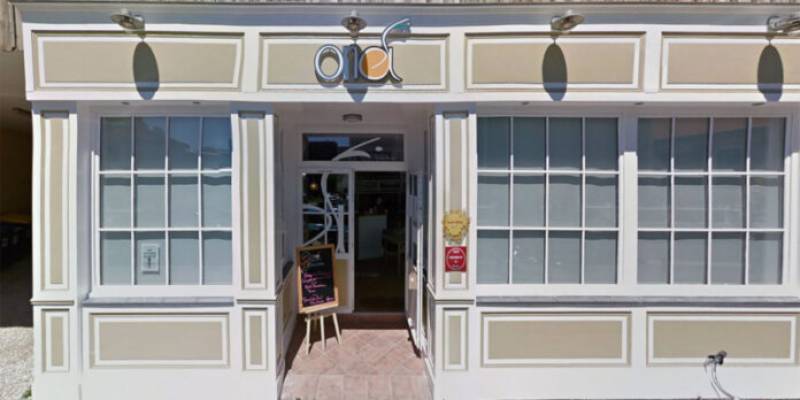 A vegan restaurant has been awarded a Michelin star for the first time in France. ONA, which stands for Origine Non-Animale and represents its 100% plant-based and animal-free cuisine, is run by chef Claire Vallée.

First opened its doors in 2016, ONA’s menu changes due to the season. Chef Claire Vallée works with seasonal, organic, and local produce. The green terrace opens in the summer and has 140 varieties of plants used in ONA’s kitchen.

After studying archaeology, Vallée went to Switzerland and trained as a pastry cook. She quickly became a chef and then went for a year to discover Thai and vegan food in Thailand. She found a cuisine that focused on plants, roots, and spices. It was a bit of a revelation regarding the animal cause, the ecological impact, and the health side, which caused her idea to open the ONA restaurant.