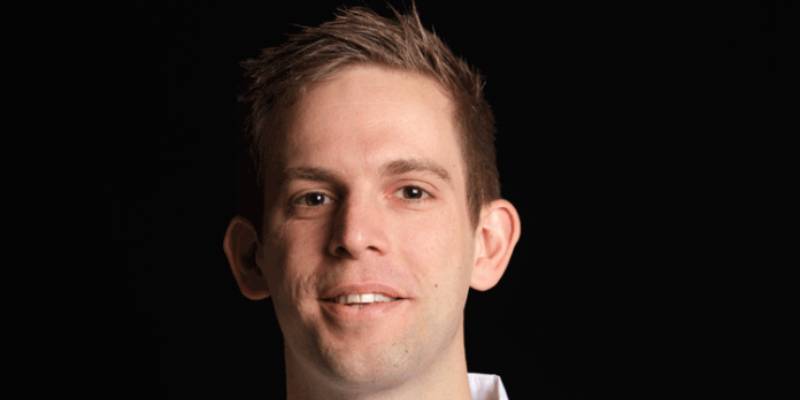 Roux scholarship chef Oli Williamson has been promoted to the role of head chef at Heston Bluementhal’s three-Michelin-starred restaurant, The Fat Duck. Promoted from the role of sous chef, 31-year-old Williamson joined the restaurant staff in late 2020.

The chef will work alongside Edward Cooke, who took over as head chef at the restaurant after Jonny Lake left in 2018 and was later promoted to executive chef. His resume also includes positions at the two-Michelin-starred The Greenhouse in London, Daniel Clifford’s two-Michelin-starred Midsummer House and The Clove Club. The Fat Duck was named the best restaurant in the world in 2005 and topped the list of the UK’s best restaurants in 2009.