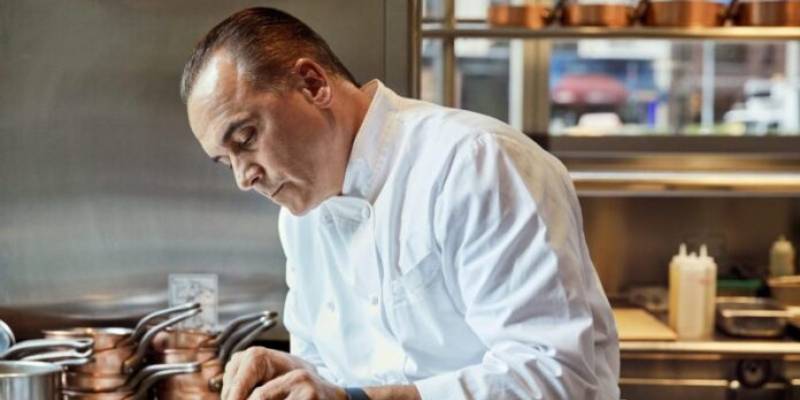 Vongerichten said that they are designing a new and exciting place and that they will offer high service at affordable prices in the new restaurant.