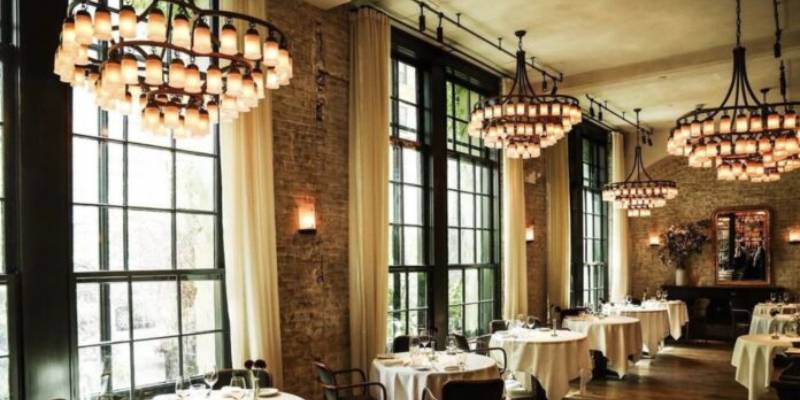 Daniel Rose, the chef of Michelin-starred Le Coucou, one of the important French restaurants of New York, is coming to Los Angeles with his new restaurant. Taking over the food and beverage menus that include the restaurant, lobby and coffee stand located downstairs of the Hoxton hotel, Rose will bring French-style Basque cuisine to Los Angeles.

The restaurant, which is announced to be a less fussy restaurant than Le Coucou, will start serving in August.