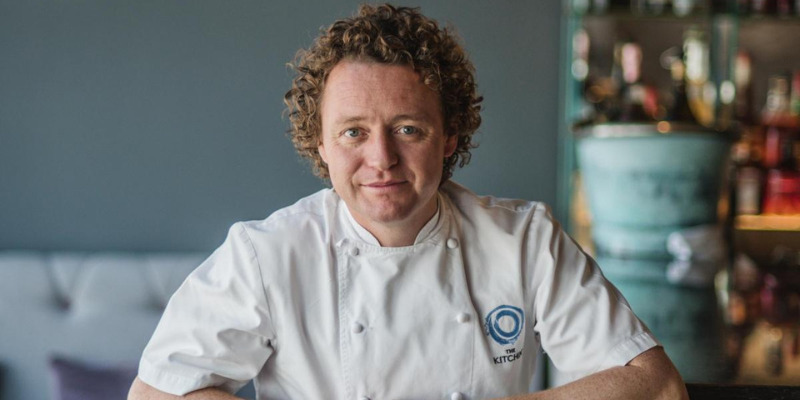 KORA, the new restaurant of Michelin-starred chef Tom Kitchin, opens its doors on July 2. Reservations for the restaurant, which will start serving next Saturday, were opened on June 24.

Speaking of the upcoming restaurant in Bruntsfield, Scotland, Kitchin said: “KORA is a fresh, inspiring concept and we’re excited to open soon. We have a first-class team, ready to lead a new kind of restaurant and bar that puts local talent, local suppliers and local produce centre stage,” he said.