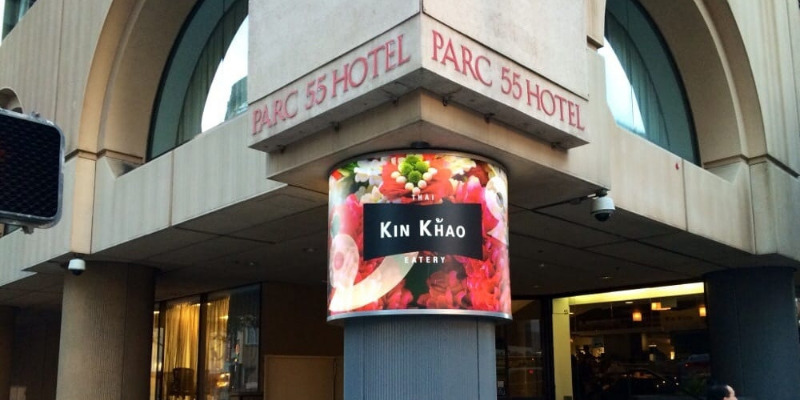 Michelin-starred San Francisco Thai restaurant Kin Khao is making its long-awaited return. After closing in March 2020, the restaurant inside the Parc 55 Hotel in Union Square reopens on September 14.

The reason for the delay in reopening is that Kin Khao had to wait for the Parc 55 Hotel to reopen first, chef-owner Pim Techamuanvivit told the San Francisco Chronicle. The hotel reopened in May, and it took a few months to reassemble the Kin Khao team.

Kin Khao first opened in 2014, making waves with its fiery Thai dishes, from a five-spice noodle soup made with duck bones to a take on som tum with green papaya and crushed red chili. A year later, Kin Khao became the first Thai restaurant in San Francisco to earn a Michelin star. This year, Techamuanvivit was nominated for a James Beard Award for best chef in California.