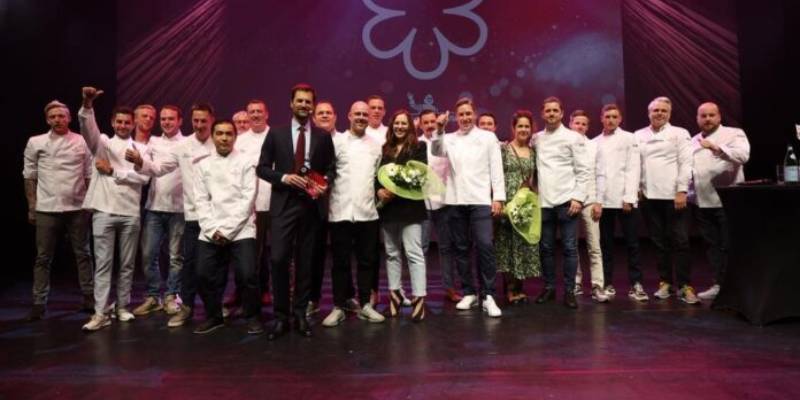 The world’s most prestigious restaurant rating system, the Michelin Guide, has announced the restaurants that have been awarded a Michelin star in Belgium and Luxembourg. In total, 16 restaurants received their first Michelin stars.