Maria Jose Huertas, One of the Star Sommeliers, at Gastromasa 2022! 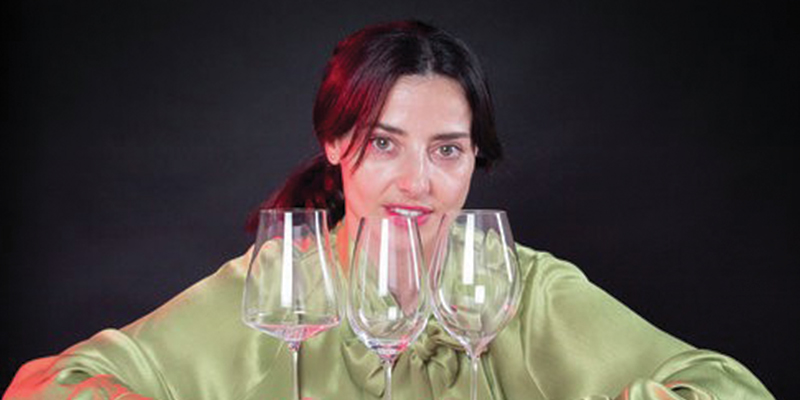 Maria Jose Huertas, one of the star sommeliers, is meeting with the gastronomy industry and its fans in the organization that will take place at the Haliç Congress Center.

Agricultural Technical Engineering from the Polytechnic University of Madrid, specializing in Agrifood Industries. After signing a project as a technical engineer, she started working at the Madrid-NH hotels casino as a sommelier, since 2000. She took the sommeliers course at the Madrid Chamber of Commerce (she was first in her class), and during the first years of the summer period she made short stays at El Bulli.

She belongs to the tasting committee of the gastronomic magazine Sobremesa since 2006, previously she belonged to the Gourmets group. She did jury member in different sommeliers championships / jury at the Decanter tastings. Participation in tastings in different areas of Spain as a jury. She has collaborated in the Food and Beverage Purchasing department of NH hotels. She is the member of the large payments tasting committee of Spain/Sobremesa. Collaborating member of the Academy of the Territory. Collaborator of Valduero wineries and collaborator in the newspaper La Vanguardia with fortnightly tastings.