James Lowe, One of the Star Chefs, at Gastromasa 2022! 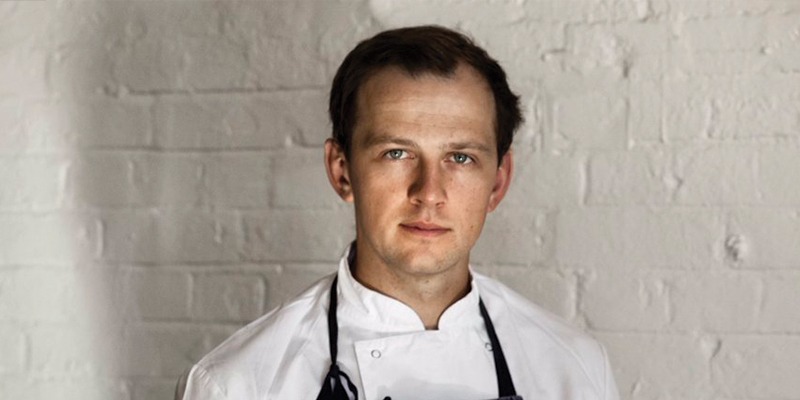 James Lowe, one of the star chefs, is meeting with the gastronomy industry and its fans in the organization that will take place at the Haliç Congress Center.

James Lowe is head chef of one Michelin-starred Lyle’s in Shoreditch, London. James started his kitchen career at 23. He was determined to have his own restaurant by 30.

James worked hard at Heston Blumenthal’s The Fat Duck, Rob Weston’s La Trompette and Fergus Henderson’s St John. He needed to learn the work at high-achieving restaurants. He was finally prepared to work alongside his friend Isaac McHale in a restaurant, The Ten Bells, Spitalfields.

It was able to live out his dream of opening his own restaurant in April 2014. Lyle’s would be located in Shoreditch’s Tea Building and run in partnership with John Ogier, who James met while working at St John Bread and Wine and the backing of JKS – also behind celebrated restaurants Gymkana, Trishna and Sabor.

Just 18 months after opening, Lyle’s was awarded its first Michelin star. James was devoted to fresh and seasonal and ensured that it was central to menu.

Eager to continue his learning journey as a chef, James regularly invites the world’s best international chefs to cook with him and teach him about their local produce, returning the favour and exchanging his knowledge.

In 2019, James Lowe and John Ogier opened Flor, a bakery, restaurant and wine bar at Borough Market in South London.

A regular on the World’s 50 Best list, Lyle’s ranked 33rd in the international guide for 2021 and 84th in the National Restaurant Awards’ Top 100. It also has two AA Rosettes.