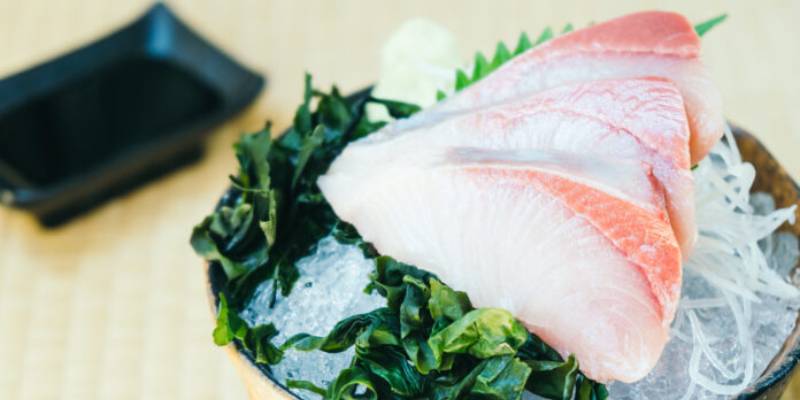 Diet trends in the world have recently evolved around healthy living. Especially in New York and Los Angeles, pescatarian diets limit meat consumption to seafood to eat healthily, have recently become a trend.

Kuniaki Yoshizawa, executive chef at WOKUNI, a Japanese restaurant in New York, says orders for seafood dishes such as tuna and salmon are increasing. In general, the demand for seafood is increasing day by day in restaurants compared to meat and vegetables. The increasing demand also brings innovations. Japanese yellowtail is one of them. Called hamachi, the fish, with its high-quality oils that melt in the mouth, is one of the favorite dishes of the Japanese and is now on the radar of celebrity chefs in New York and Los Angeles. Famous chefs are starting to create new recipes using hamachi. Emma Bengtsson, the chef at 2 Michelin starred restaurant Aquavit, offers Japanese Hamachi crudo with a sea buckthorn vinaigrette, while David Schlosser, chef and founder of Japanese restaurant Shibumi in Los Angeles, serves it grilled with dried persimmons and ginger. George Mendes, executive chef of the American restaurant Veranda, presents hamachi as Hamachi Confit, which will catch the attention of those who are picky about seafood.