Hardeep Rehal, One of the Star Bartenders, at Gastromasa 2022! 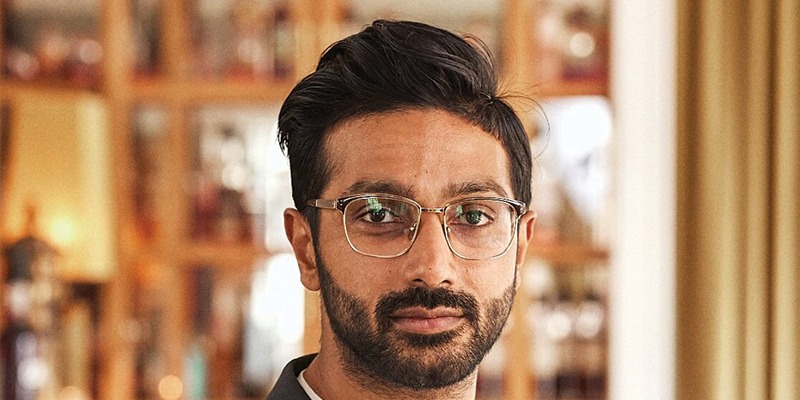 Hardeep Rehal, one of the star bartenders, is meeting with the gastronomy industry and its fans in the organization that will take place at the Haliç Congress Center.

Armed with a background in science and engineering from the Techical University of Denmark, Hardeep has engaged the hospitality scene since 2002, including five-star hotels, Michelin-starred restaurants, speakeasy cocktail bars and night clubs throughout the world.

Hardeep is a leading authority in the hospitality scene, having won national and international competitions since 2007.
Awards