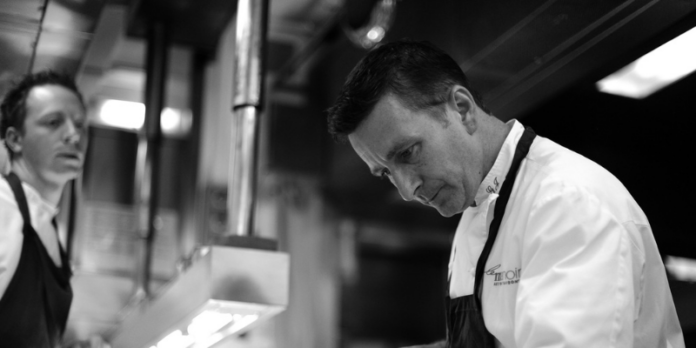 Gary Jones, head chef of Le Manoir aux Quat’Saisons, was awarded the Craft Guild of Chefs Awards 2022 Special Award for his contributions to British gastronomy at the prestigious Craft Guild of Chefs Awards. In his acceptance speech, the two Michelin-starred chefs who received their award at the ceremony held in Magazine London last night, said, “We’ve got lots to achieve still and our kitchens have got to become better places to work, and let’s do that together.”

Other award winners at the ceremony are as follows: