Elena Arzak, One of the Star Chefs, at Gastromasa 2022! 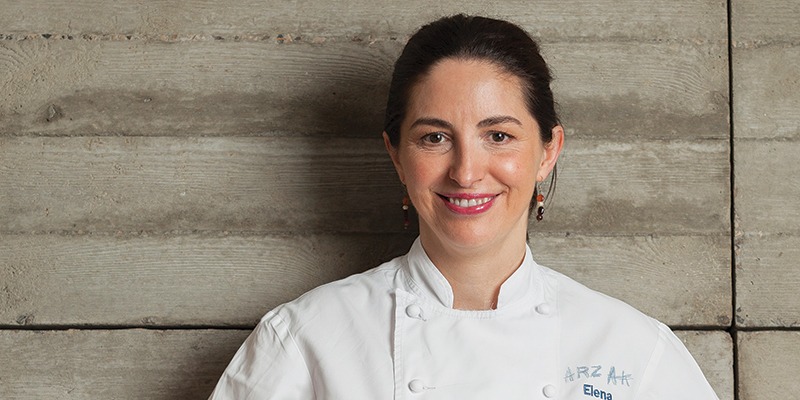 Elena Arzak, one of the star chefs, is meeting with the gastronomy industry and its fans in the organization that will take place at the Haliç Congress Center.

With inspiration from the famous chef father, Arzak, who entered the kitchen at the age of 11, worked with Albert Roux at Le Gavroche in London after graduating from hotel management school in Switzerland. After working in La Maison Troisgros, Carré des Feuillants, Vivarois in Paris and in the kitchen of Alain Ducasse at Le Louis XV in Monaco, she returned to Spain to work at elBulli.

She does not distinguish between traditional and modern gastronomy, but emphasizes that it is an area that every chef should pay attention to, since he sees traditional gastronomy as the basis of modern gastronomy. While Arzak is emphasizing this; “Modernism and globalization are important in terms of being innovative, but one should always be able to preserve one’s essence. Identity is one of the most valuable legacies of every human being. Methods can be modernized, but it is very important to stick to the traditional.

Arzak has a laboratory space in his restaurant since 2000. Elena Arzak, who was chosen as the “World’s Most Successful Female Chef” in 2012, is constantly improving herself.