Dominic Chapman is taking over The Crown 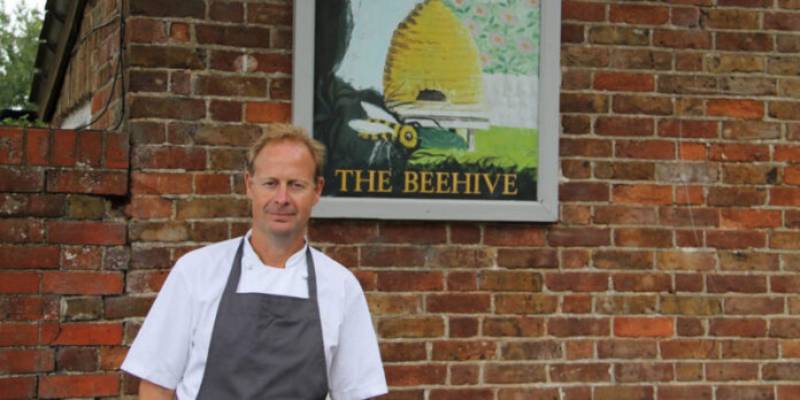 Chef and owner of The Beehive, one of Berkshire’s most important pub-restaurants, Dominic Chapman is taking over the famous British chef Simon Bonwick’s restaurant The Crown. The Crown’s kitchen will begin serving on June 15 under the leadership of Chapman.

The Crown, which was awarded the Michelin star in 2016 and received the Good Food Guide Best Pub Restaurant award in 2020, is also the winner of the Michelin’s Welcome & Service Award.

It was not disclosed how much Chapman paid for his takeover of The Crown.