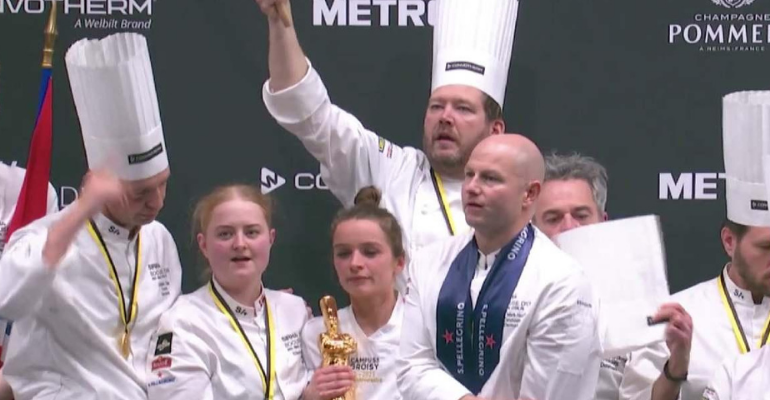 The world final of Bocuse d’Or that held at Eurexpo was yesterday; it was held in France on January 23. The winner of the competition, which aims to support the main dynamics and current trends in food, was Denmark under the leadership of Chef Brian Mark Hansen.

Bocuse d’Or, the world chefs championship named after Chef Paul Bocuse, being held every two years, was held at the SIRHA International Hotel, Catering and Food Trade Fair in Lyon, France. Denmark was the winner of the Bocuse d’Or World Final, one of the most prestigious cooking competitions in the world. Norway, which won the silver medal, and Hungary, which won the bronze medal, followed Denmark. 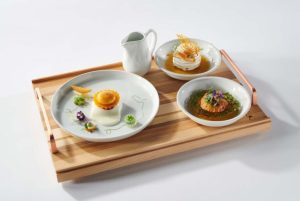 France won the jury award with the best “Feed the Kids” menu, while Sweden won the Best Plate award. While the Social Commitment Award went to Mexico, Norway won the Best Commis Award. 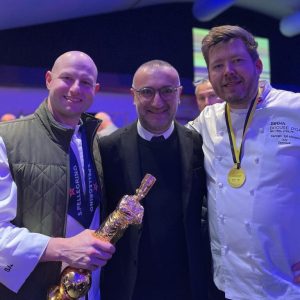 About Bocuse d’Or
Bocuse d’Or, an innovative gastronomy competition, was started in 1987 by Paul Bocuse. The aim of Bocuse was to create a gastronomic analogue of large-scale sports competitions. 24 young chefs from different parts of the world were given 5 hours and 35 minutes to prepare the best meal in front of the audience. A jury of famous chefs decided which of these flavors was the best.