Award from 50 Best to Alexandre Mazzia 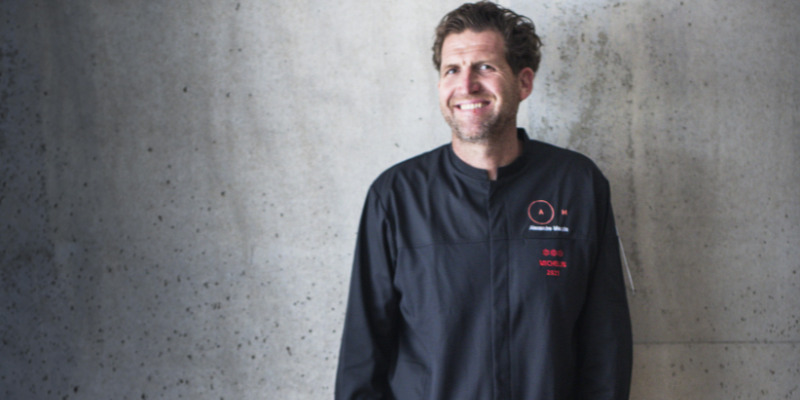 French chef Alexandre Mazzia and his Marseille restaurant AM par Alexandre Mazzia have been awarded the American Express One To Watch Award by The World’s 50 Best Restaurants. Having an important role in the revival of Marseille’s gastronomy world, the restaurant is one of the rising stars of the world.

Mazzia has lived in Marseille since she started working at Le Corbusier’s Cité Radieuse restaurant in 2010. The French chef, who won the Young Talent award by Gault & Millau while working at the restaurant, has been serving at his own restaurant AM par Alexandre Mazzia since 2014. Six years after the famous restaurant opened, it gained attention by winning three Michelin stars. In the restaurant, which can host only 22 people, Mazzia offers a menu focusing on vegetables, fish and seafood.

Mazzia’s award was also announced as the herald of The World’s 50 Best Restaurant 2022, with the award ceremony sponsored by S.Pellegrino & Acqua Panna, which will take place on Monday, 18 July at the Old Billingsgate market in the City of London.