A famous chef will cook for future SpaceX flight 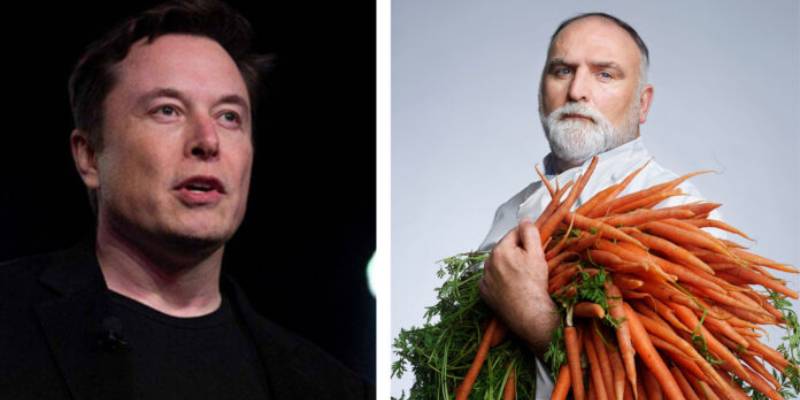 According to the news of Food & Wine, the space menu consists of outstanding Spanish dishes such as paella. It will be sent to the ISS this spring on a private flight.

This mission, organized with a private crew, is expected to take action next month. The team consisting of four people will spend eight days on the space station. The commander of the space flight will be NASA veteran Michael López-Alegría.

Andrés told Food & Wine: “Before I began dreaming of feeling people in a space, I dreamt of feeding people underwater, like Jules Verne.

“So I think feeding people for me is the ultimate challenge, especially in the edges of the known world.”

NASA will ensure ample food, including desserts and condiments like ketchup and mustard, available at the ISS for its astronauts. Astronauts will eat the meal together like a family.