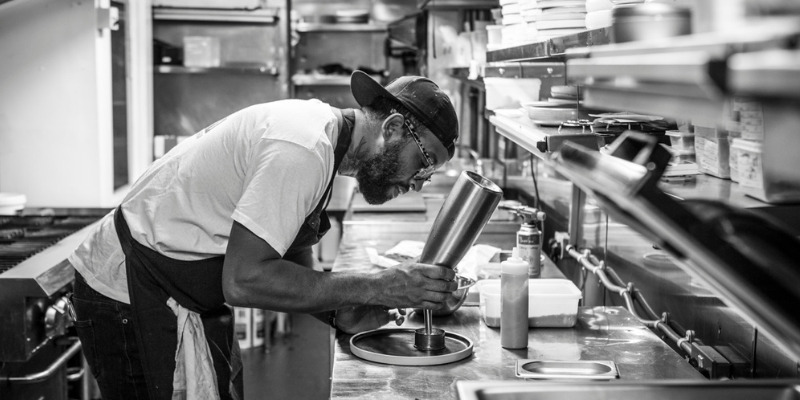 Chef James Cochran, Dan Henry and Bryan Mayes, the team behind 12:51, one of London’s notable restaurants, have decided to open a sports bar in Islington. Opening on July 4, Valderrama’s will serve Beavertown beers, cocktails, frozen margaritas and fried chicken.

The bar, named after Carlos Valderrama, who served in the Colombian National Team in the 90s, will also keep the 90s nostalgia and sports alive with its design. At the same time, large screens and projectors will be located in the bar to watch sports events.