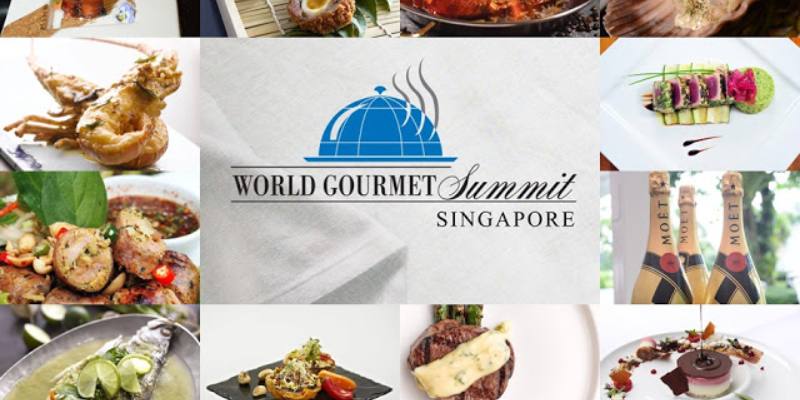 World Gourmet Summit, one of the trendiest destinations of the gastronomy world, will be held in Singapore between April 1st and May 12. In addition to a speaker line up with local and international culinary stars and conferences, a number of events will take place throughout the city, including masterclasses and elite dining programs.

The culinary festival, which is into its 23rd edition, will run from April 1 to May 12 across various restaurants and venues in Singapore.

Among its highlights this year is a forum where a panel of industry experts from the culinary world will discuss the topic of sustainability in the gastronomy world.

The festival will feature a diverse line-up of culinary stars, from chefs to culinary influencers from Asia, Eastern and Central Europe, as well as North and South America.

It’s an exciting time for the country having being home to the Best Restaurant in Asia 2019, Odette.