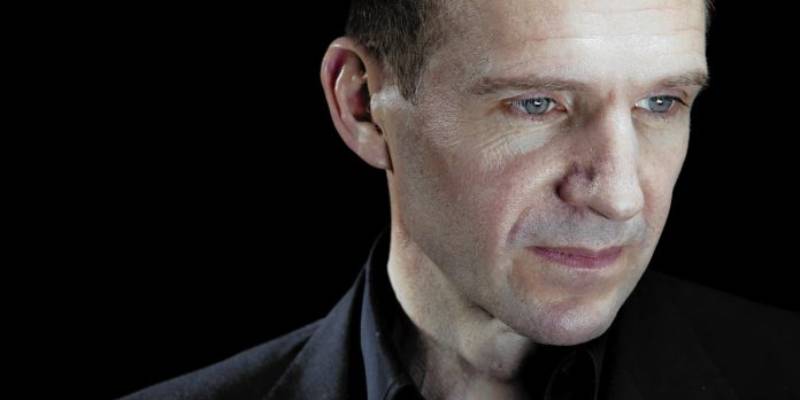 British actor and film director Ralph Fiennes went before the cameras to play a chef this time. ‘The Menu’, which has an unusual scenario, is in the type of psychological thriller.

‘The Menu’, which will offer interesting surprises to audience, is about a young couple traveling to a remote island to dine at an exclusive restaurant. The movie is defined as a black comedy set in the world of culinary culture. Ralph Fiennes will be accompanied by Anya Taylor-Joy, the star of Netflix’s popular series The Queen’s Gambit. Ralph Fiennes, who will appear as the chef, will prepare a tasting menu full of surprises for the young couple. The film which is already arouse excitement in Hollywood, will be directed by Mark Mylod.