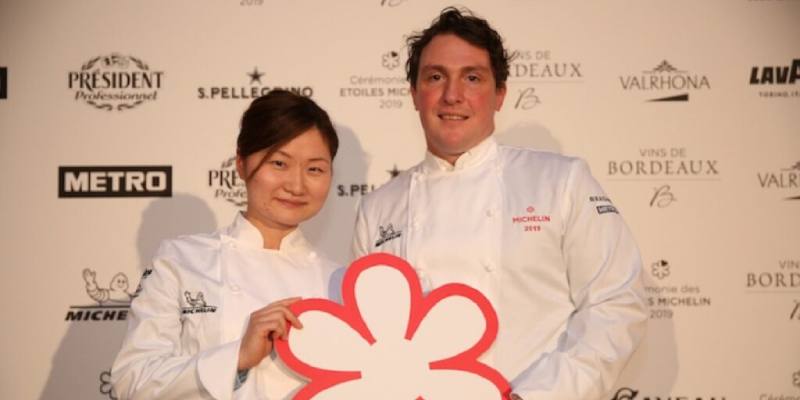 Launched in 2017 by Japanese chef Chiho Kanzaki and Argentine chef Marcelo di Giacomo, Virtus received the first Michelin star. Experienced chefs who previously worked with the successful chef Mauro Colagreco at Mirazur, this year’s winner of The World’s 50 Best Restaurants, offer a unique dining experience at Virtus, which has a creative cuisine in the 12th arrondissement of Paris.

Chiho Kanzaki and Marcelo di Giacomo, who have worked for many years in the culinary profession, will also take part in the World Gourmet Festival Bangkok on October 2-8.

Chefs who use seasonal products in their kitchens also add their own comments to their tastes. Also this year, the number of Michelin-star restaurants increased by 11 more than last year, and the new director of the Michelin guide Gwendal Poullennec said that: “We’ve never seen so many new additions in a year before, a sign that French gastronomy is the best.”