Two Michelin-starred gastropub is suing for £150.000 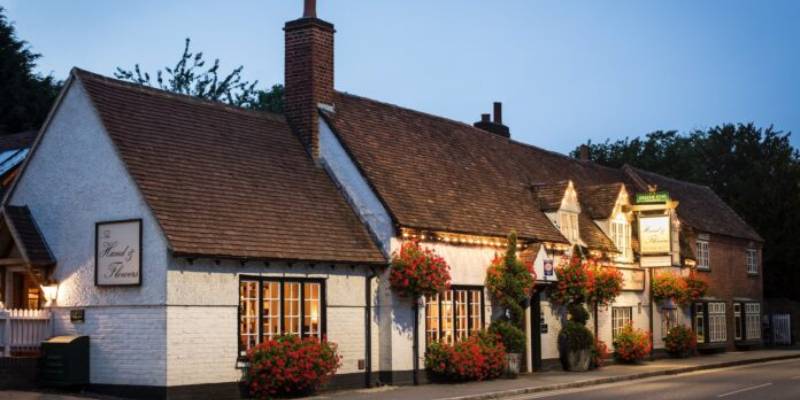 The Hand and Flowers, the only two-Michelin-starred gastropub in the UK, is being sued for a kitchen accident by its former chefs.

28-year-old Andrew Lewis, who has been working as a demi chef de partie at the pub in Marlon for more than a year, was scalded and one third of his body permanently injured in an accident in the kitchen. Suffering from his trauma and post-accident pain, Lewis sued two Michelin-starred The Hand and Flowers, owned by British chef Tom Kerridge, and catering company IPM Catering for £150,000 in compensation.

According to Lewis’s claim, in the accident that took place in the kitchen of The Hand and Flowers on October 24, 2018, the demi chef de partie was responsible for the boiling stock boiler. As a result of the decrease in the pressure of the boiler, the boiling stock water suddenly came away from the stock boiler and caused Lewis to be scalded. According to Lewis, the stock boiler was faulty and defective. The chef’s barrister, Simon Brindle stated that the chef was injured while trying to attempt to fix the leak by tightening the tap. “As a result of the accident, the claimant suffered 34 per cent partial thickness burns to his left chest, abdomen, left forearm, right forearm and both legs, feet and ankles,” said Brindle, the chef’s barrister.

The companies’ defenses in the lawsuit filed with the London’s High Court have not yet been made public.