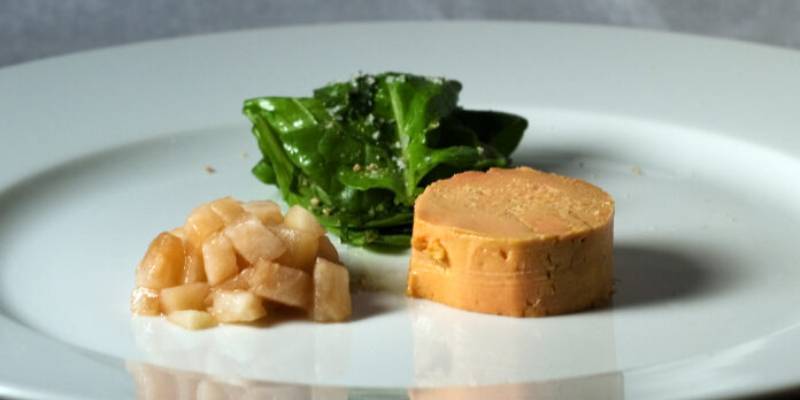 Increasing bird flu cases across Europe have hit the poultry industry. Due to the problems in the supply of foie gras, which forms the basis of the menu of the country’s Michelin-starred restaurants, restaurants have started to negotiate with local producers.

The French Ministry of Agriculture has announced that 16 million poultry have been culled since November 2021. The measures taken as an epidemic measure affected 80% of foie gras producers. Foie gras production in France is expected to fall by 50% this year.

Pascal Lombard, the chef of Les Eyzies’ Michelin-starred restaurant Le 1862, said foie gras consumption, which has been reduced for several months, has dropped to zero this week.