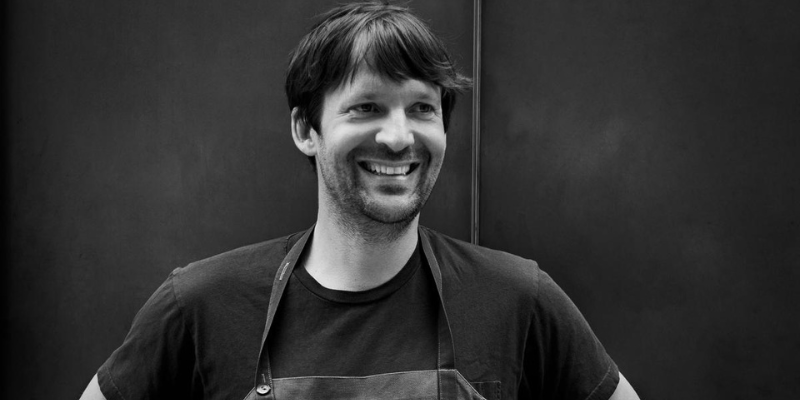 Michelin-starred chef Rene Redzepi has announced that his restaurant Noma is undergoing a transformation that will end next year. Making a statement on his Instagram account, Redzepi said that the vegetarian season of the restaurant will be the last season at the Copenhagen location. According to Redzepi’s statement, after this season, Noma will travel the world as a pop-up restaurant.

Rezepi will reveal Noma’s first address at the end of the summer. The Noma team will spend the fall and winter on the roads cooking and learning before returning to Copenhagen for 2023.