Traditional Pasta for Every Friday in Racine 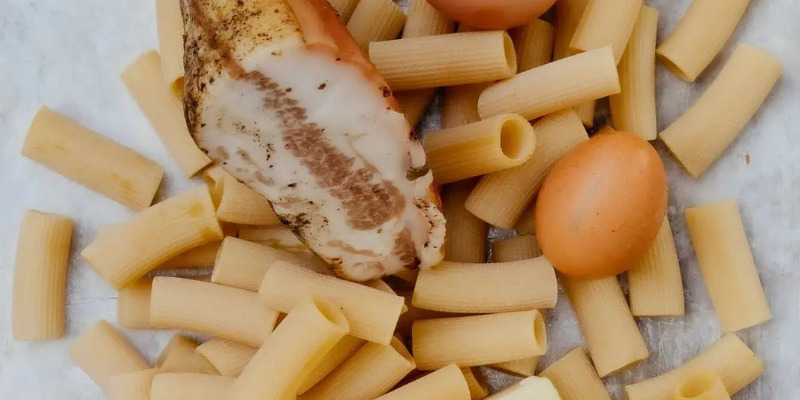 Michelin starred Racines has just introduced a well-known pasta dish for Friday but with their unique twist. Racine is known to be one of the best Italian restaurants in Brussels. They introduced a new concept for their Friday lunches at the beginning of September. La pasta popolara del venerdi, a traditional and popular pasta, will be served each Friday. The first pasta dish, Rigatoni all Gricia, was praised for its traditional taste with a real twist. The chefs, Ugo Federico and Francesco Cury made their first dish with rigatoni, pecorino romano, black pepper, and guanciale. But Racine did not limit itself to just pasta. They have also been serving antipasti and a dessert combination that compliments every Friday’s specific pasta. Thanks to the new concept’s success, Racine will continue its Friday pasta tradition for the foreseeable future. Its chefs, Ugo Frederico and Francesco Cury will introduce other popular and traditional pasta to their customers and revisit Italian cuisine with new ideas.

This new Friday tradition is a unique opportunity for Brussels’ Michelin-starred restaurants. Since Frederico and Cury are already known for their signature pasta in Brussels’ gastronomy scene, fine dining lovers genuinely welcome this new concept. Other Friday plates of pasta will also include the Amatriciana and the Puttanesca. Ugo Frederico and Francesco Cury had met way back in 2004 and worked together at Florence restaurant Cibreo for years. They opened Racines in Brussels a few years back, and Racines in Brussels has been one of the best Italian restaurants in Brussels, if not in Belgium.