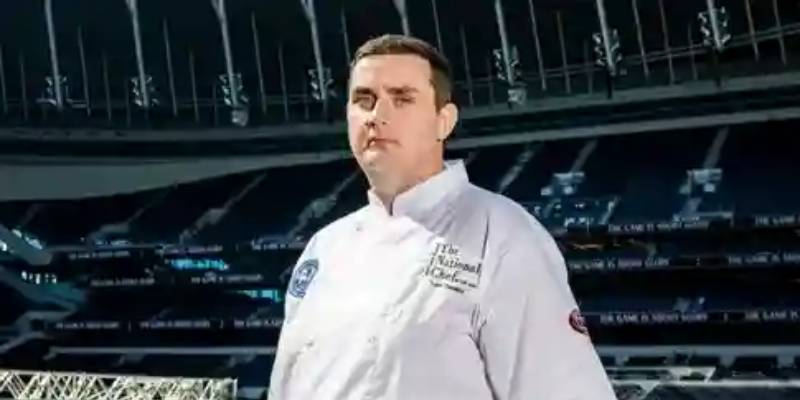 Chef Swaby said: “National Chef of the Year is the most prestigious cooking competition in the UK and this is reflected in the quality of the judges we cook with, so winning this title is an absolute privilege.”