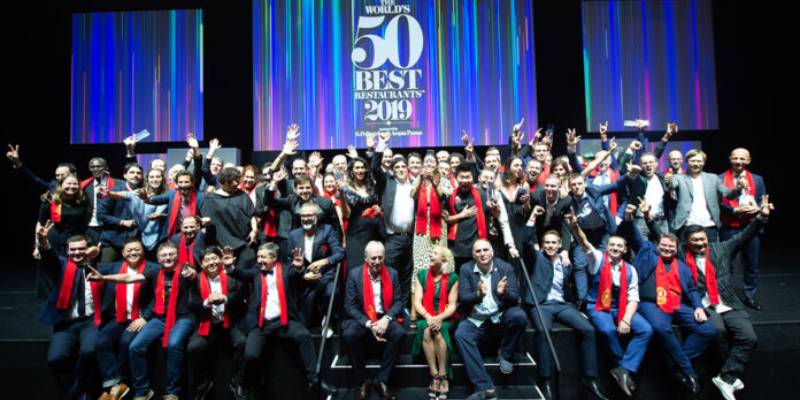 The 50 Best organization returns to London in its 20th anniversary. The Old Billingsgate in London will host The World’s 50 Best Restaurants 2022 award ceremony, sponsored by S. Pellegrino & Acqua Panna, on July 18.

The awards ceremony, which took place in London from 2003 to 2015, has taken place in New York, Melbourne, Bilbao, Singapore and Antwerp for the past five years. The award ceremony, which was planned to be held in Moscow in 2022, changed address after the occupation of Ukraine and returned to home. At the beginning of March, the 50 Best team made a statement that “We are planning on holding The World’s 50 Best Restaurants 2022 in London in July.”

The event list of the organization this year is also quite full. On July 17, #50BestTalks will focus on hospitality with some of the most inspirational and influential restaurateurs of the contemporary era under the title ‘Bring the Magic!’. In the 50 Best Collaboration Dining series, new for this year, London’s most important chefs and restaurants will create menus with 50 best chefs from all over the world. In addition, the highly anticipated “Meet the Chefs” international media roundtable is also on the event list.