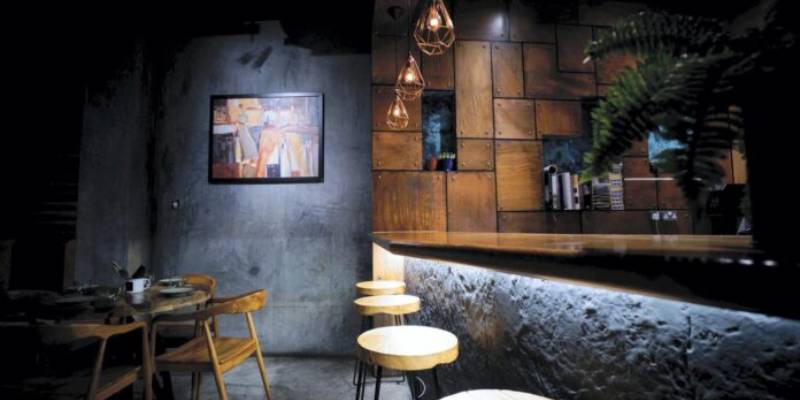 It’s the Cinderella story of the culinary world

On Monday, home-grown restaurant 3 Fils, long considered something of a hidden gem at Jumeirah Fishing Harbour, nabbed the much-coveted No 1 spot at the Mena’s 50 Best Restaurants awards ceremony held in Abu Dhabi.

This means it beat some of the world’s most prestigious restaurants, which have outposts in the Mena region. You can find the complete list of winners here.

To say it came as a surprise, though, downplays the popularity of this chic casual restaurant, which has racked up a loyal following since its launch. With cosy interiors, a rustic harbour setting and a small but consistently excellent Japanese-inspired menu, food lovers and chefs alike have been singing its praises for a while now.

Being recognised as the best restaurant in the Middle East was still a surreal moment for the team. “I don’t know how to express this feeling,” says Ahmed Abdulhakim, co-founder. “But you do feel more responsible. Proud of the team. I’m also thankful for the trust that’s been given to us.”