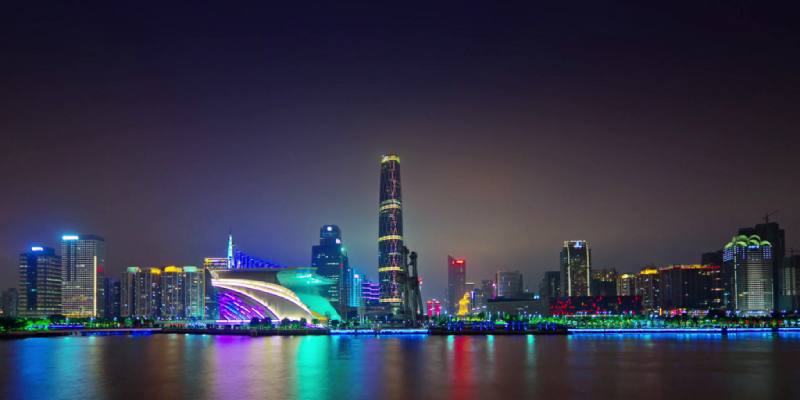 Speaking of the city’s richly diverse dining scene, international director of Michelin Guides Gwendal Poullennec said: “Since the opening of the Michelin Guide Guangzhou last year, our inspectors have been impressed by the evolution of gastronomy in the city and have discovered exciting new restaurants.”